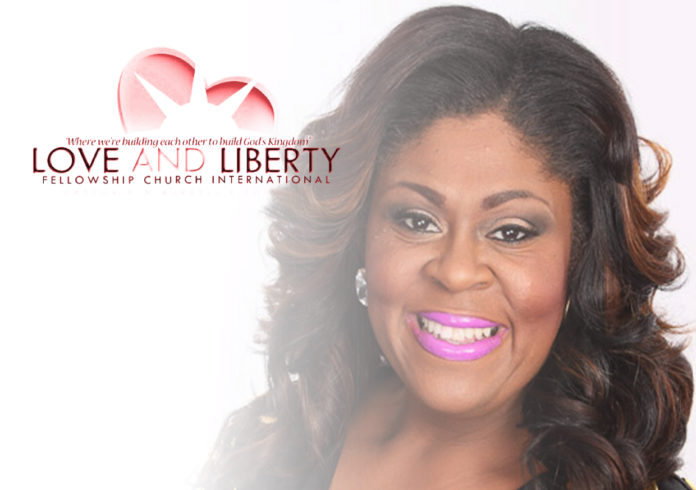 American gospel singer from Houston, Texas, Kim Burrell has received widespread condemnation and disapproval from around the world in response to a recent homophobic outburst.

The 48-year-old who founded the “The Love & Liberty Fellowship Pentecostal Overcoming Holy Church,” where she serves as Senior Eldress/Overseer-Bishop, went on a hate-filled anti-LGBTI rant warning that homosexuals will die in 2017.
Stating to her congregation, “Anybody in this room who is filled with the homosexual spirit, pray God to free you.”
Burrell added, “That perverted, homosexual spirit is a spirit of delusion and confusion. If you, as a man, will open your mouth and take a man’s penis in your face, you are perverted. If you are a woman and you shake your breasts in another woman’s face, you are perverted.”

Burrell’s outburst which has since gone viral on social media after been captured on video by a member of her congregation has resulted in the influential singer/songwriters reputation being tarnished and with many fellow performers criticising and distancing themselves from the gospel singer.

Pharrell Williams who featured Burrell on a recent track entitled I See a Victory, along with DeRay Mckesson, Chaka Kahn, Questlove, Yolanda Adams, and Octavia Spencer, have all since condemned Burrell’s rant.

Burrell’s appearance on The Ellen DeGeneres Show has also been cancelled by Ellen Degeneres herself with the openly gay talk show host tweeting, “For those asking, Kim Burrell will not be appearing on my show.”