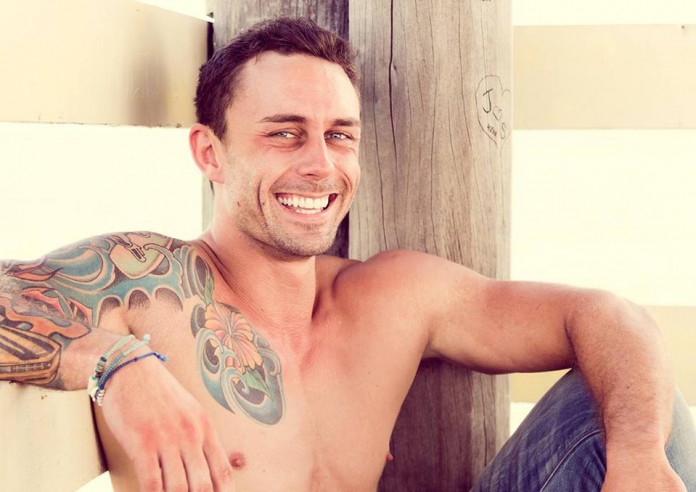 A New Zealander who now calls Melbourne home will be representing Australia at the Mr Gay World competition at Cape Town in South Africa next month.

Scott Fletcher, 27, was born in Palmerston North and moved to Wellington when he was 18. Three years ago he packed his bags and headed to Melbourne to develop his career in Software Development and Computer Security.

“I think it’s a great platform to make a difference in the community and also increase acceptance within society in general,” he said.

“I came out at 15, mid way through high school and it was an extremely tough time for me.”

If he was successful in winning Mr Gay World, Scott said he would like to establish a platform to support gay teenagers that face adversity when coming out.

“Specifically for those in areas where there may be a lack of easily accessible local support, education, or information.”

“To this day I still feel like it would have been invaluable to be able to connect with people who I could relate to and who had been through similar experiences.”

Last month Scott was announced as the new Mr Gay Australia and will compete against delegates representing countries from around the world, including New Zealand’s Matt Fistonich for the title of Mr Gay World in late April.

“I think it’ll be great to have a fellow Kiwi along for the ride.”

“Matt looks like a great candidate and some good competition.”

“I’m looking forward to meeting the locals and the other delegates, learning about their unique culture and heritage, giving them some insight about what it’s like to be gay in Australia, and also get up and close with the African wildlife.”

The Mr Gay World competition involves a series of activities held in front of a panel of judges to determine the most suited candidate. Scott thinks he has what it takes to bring the title back to his adopted country.

“I would say having to support myself completely since I was 15 has given me a fairly unique perspective on life, what it means to be successful, and more importantly happy.”

“I guess out of that tough life experience I’ve learned resilience and gained an understanding that anything in life, you can have, if you work hard enough for it.”

Mr Gay World will be announced at an event at the Cape Town City Hall on the 3rd of May 2015.