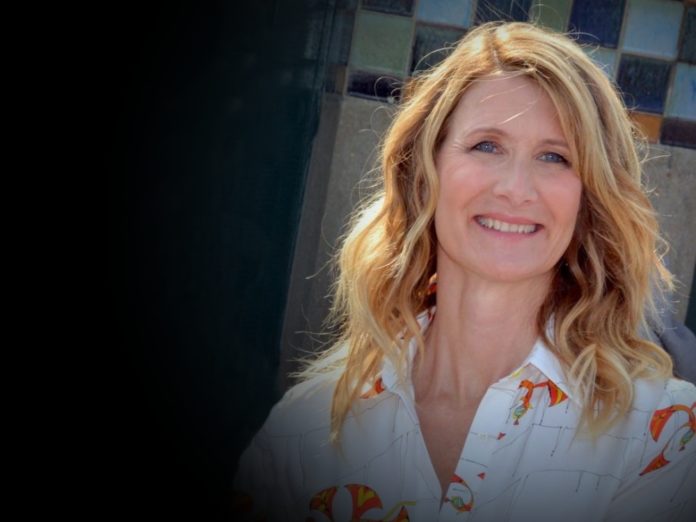 Award-winning American actress, director, producer, and activist Laura Dern has opened up about her experience both on and off the set while playing a lesbian character on the sitcom Ellen.

Speaking to New York magazine the Jurassic Park Star talked about the historic coming-out episode for her character in the sitcom Ellen over two decades ago, describing it as “an incredible honour.”

However, Dern also revealed that she lost work as a result, and needed a “full security detail” following the episodes airing.

Dern said she started receiving calls from advisers in Hollywood “who were out gay men” telling her not to take the part.

“A lot of people in my life were really worried,” she added.

Dern said at the time she shrugged off their concerns, believing them to be “ridiculous.” In the landmark “The Puppy Episode,” which aired April 30, 1997, Dern guest-starred as Susan, a lesbian who helps Ellen realize she is also gay.

The episode, which was estimated to have been watched by 42 million people and which won a Peabody and an Emmy, marked the first time a gay character was featured as a lead on television.

Despite its ratings success and cultural impact, the episode was not well-received b many at the time and resulted in backlash and reported death threats.

Dern who says the first time she became aware that her life could be in danger, and that progress had not evolved at as fast a pace as she had anticipated, was on the “Ellen” set with Oprah, who played Ellen’s therapist in the episode.

Dern recalled the set being swarmed by a group of cops who instructed the cast that they needed to leave the stage because there had been a bomb threat.

“We only did it for what, 10 days?” Dern said. “We all spent the next couple of years really struggling in work and safety. It was radical to experience that. It was the only time I ever experienced having to have a full security detail.”

In the months prior to appearing in “The Puppy Episode,” Dern had achieved international recognition with her role as Dr Ellie Sattler in the film Jurassic Park.

Despite her breakthrough success, Dern said she weathered a period following the Ellen episode where she was no longer regularly offered roles.

Caitlyn Jenner Quarantines in Australia Before Appearing in Big Brother