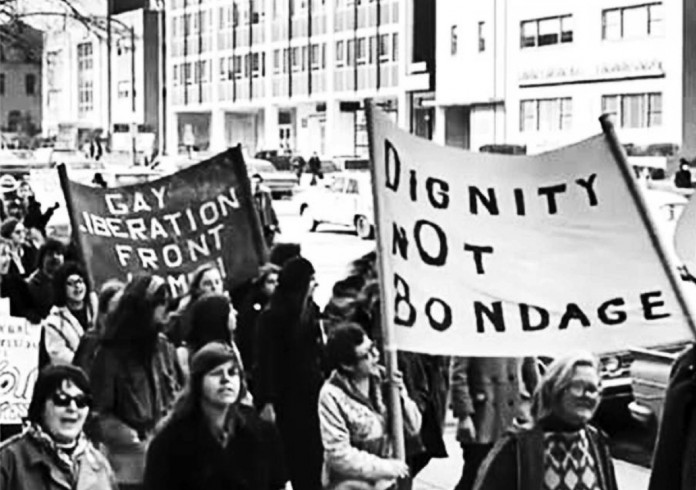 One of New York State’s leading LGBTI rights groups, The Empire State Pride Agenda, has announced that it will be disbanding in 2016 due to the fact that a majority of their policy agenda has now been achieved.

According to a press release, the group’s disbandment was voted in by its board, after they determined that the Pride Agenda had accomplished its major goals.

Despite the disbandment of the Pride Agenda, the group will continue to maintain its political action committee, which will remain involved in electoral politics.

Executive director Nathan Schaefer says, “We have accomplished amazing victories as an organization and as a community since our founding in 1990.

“The strides we have made toward equality and justice have been nothing short of extraordinary.”

Speaking with the New York Times the group’s chairman and a co-chairman of the foundation’s board, Norman C. Simon explained “The mission was to get these policy objectives passed and we feel we have done that,”

Norman C. Simon added that in keeping the political action committee active would allow the group to “maintain a continuing voice in electoral politics” and guard against any undermining of LGBTI rights.

State Sen. Brad Hoylman adds that he has not passed a “single piece of LGBT legislation” since 2011. “I hope a new political group picks up the mantle.”

The group intends to wind down operations of the Pride Agenda and its foundation, in early 2016.