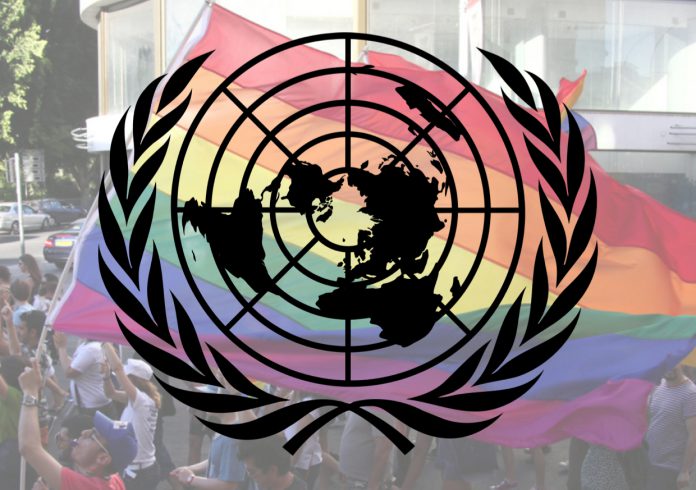 Despite strong opposition from big players within the United Nations, It has been confirmed that an independent LGBT rights expert will remain.

With approximately 76 nations around the world having laws that criminalise LGBTI people, the vote to retain an independent LGBTI rights expert, marginally passed 84-77 with 12 abstentions.

With Latin American, North American, and many in Europe nations voting to retain the appointment of the expert, many Middle Eastern and African nations, with the support of Russia and China remain opposed to the appointment.

Botswana’s United Nations Ambasador Charles Ntwaagae, who sponsored the resolution to remove the expert, highlighted that many in Africa’s Human Rights Council is delving into national matters and attempting to focus on people “on the grounds of their sexual interests and behaviours” while ignoring discrimination on other grounds including color, race, sex or religion.

support outside the UN for the retention of an independent LGBTI rights expert remains strong despite opposition fro within the UN itself. 850 non-governmental organisations from 156 countries around the world have since called on theUnited Nation’s General Assembly to take the stance that LGBTI rights are in fact human rights.

“It also respects the integrity of the Human Rights Council, as the UN’s top human rights body, to ensure that mechanisms are in place to protect rights not just in theory, but in practice.”