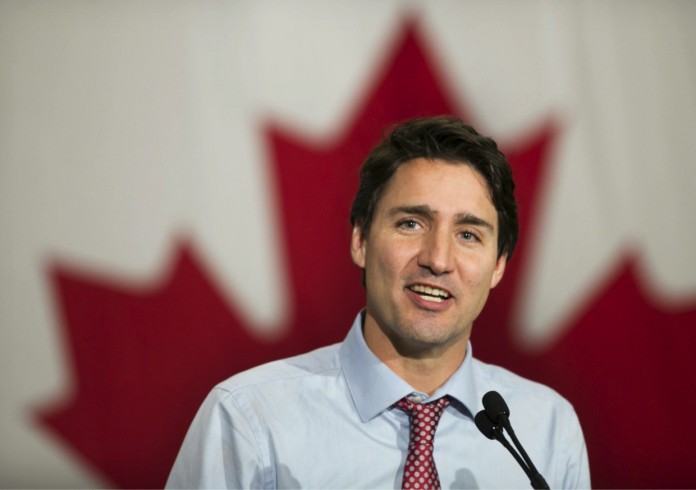 LGBTI refugees from Syria will soon be given priority status into Canada along with vulnerable women and families.

Canada is expecting to accept approximately 25,000 Syrian refugees by the end of February 2016, however, the Canadian government has confirmed that it is unlikely to accept single young men, as they pose a high-security risk.

Despite the Canadian government’s stance on single young men, Canada will, however, sponsor people who identify as members of the LGBTI community, including gay men, regardless of age or relationship status.

The move by the Canadian government in including gay men in the selection process highlights the fact that is LGBTI people living in Syria are extremely vulnerable and are likely to be persecuted.

ISIS has executed dozens of men who have been accused of being gay throughout the regions and areas of Iraq and Syria that the group control.

Canadian Prim Minister Justin Trudeau explained, “We have a responsibility to significantly expand our refugee targets and give more victims of war a safe haven in Canada.”

“The resettling of vulnerable refugees is a clear demonstration of this. While our plan is ambitious, it reflects Canada’s commitment to sharing responsibility and offer protection to those who need it. Canada must once again be regarded as the compassionate, generous country we’ve always been.”

To date, Canada has accepted almost 3,100 Syrian refugees and has announced plans to invest up to $678 million over the next six years with the objective of successfully resettling and integrating the 25,000 new arrivals into Canadian society and way of life.