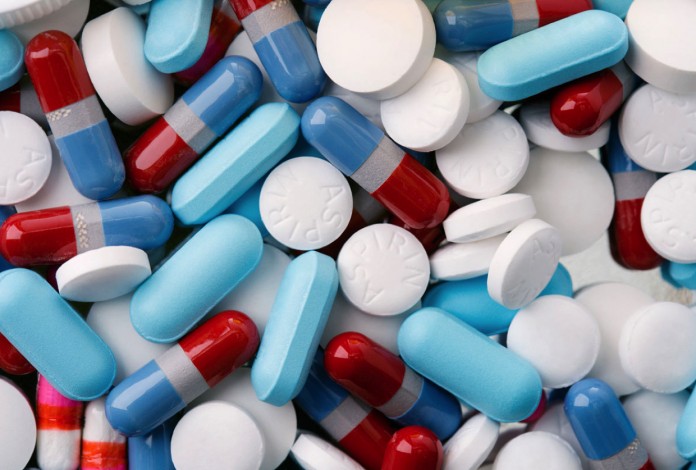 France has just taken a big step forward in the fight against HIV, by approving the use of PrEP for those most at risk of transmission.

The Minister for Social Affairs, Health and Women’s Rights, Marisol Touraine, made the decision this week.

“I welcome the publication of a temporary recommendation for use of Truvada, a drug that should allow us to significantly advance the fight against HIV”, said the Minister.

This follows the announcement that United States Health Authority The US Centre for Disease Control (CDC) has recommended that PrEP should be offered to approximately one in four “high-risk” people to help eradicate HIV.

Recent studies have shown that Pre-exposure prophylaxis (PrEP) is approximately 90% effective in the prevention of people obtaining HIV when directly exposed to the virus during sexual activity.

The drug which can be given to HIV-negative people is seen as a second line of defence against condoms breaking or a means for people who do not practice safe sex or engage in intravenous drug use to decrease their chances of becoming infected.

PrEP is, however, less successful at preventing HIV transmission among people who share needles while using recreational drugs, with studies showing a 70% effectiveness as opposed to the 90% seen with sexual activity.

“People at high risk who should be offered PrEP include about 1 in 4 sexually active gay and bisexual men, 1 in 5 people who inject drugs, and 1 in 200 sexually active heterosexual adults,” CDC explained in the new report.

“When taken every day, PrEP is safe and highly effective in preventing HIV infection. PrEP is even more effective if it is combined with other ways to prevent new HIV infections like condom use, drug abuse treatment, and treatment for people living with HIV to reduce the chance of passing the virus to others.”

The report added, “Many people who can benefit from PrEP aren’t taking it. If more health care providers know about and prescribe PrEP, more HIV infections could be prevented.”

To date, it is estimated that only 21,000 people in the United States receive PrEP daily, however, those number would rise into the millions globally if CDC and their recent report’s recommendations are adhered to.

It is estimated that over 1.2 million Americans are currently living with HIV, with one in seven people being unaware that they have the virus.