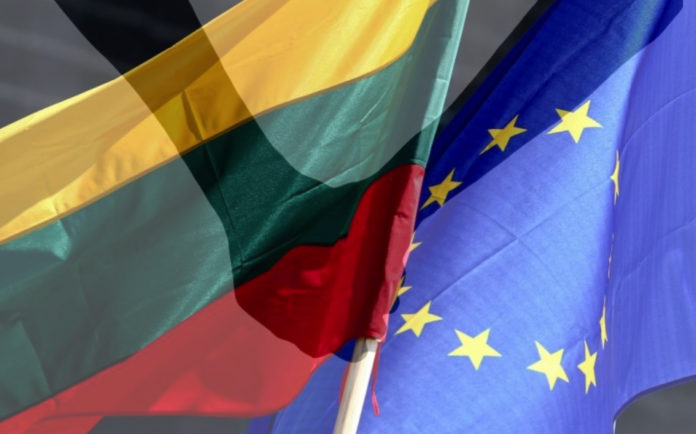 As one of the first countries to grant such status, Lithuania’s foreign minister, Linas Linkevičius, confirmed that his government has since granted asylum to two men, who have fled the majority Muslim republic, fearing for their lives.

Speaking with the Baltic News Service Linkevičius says, “I can confirm that we have issued visas to two who came from Chechnya, who were persecuted because of their sexual orientation.”

Urging other European countries to do the same in issuing refugee visas to at-risk individuals, Linkevičius adds, “We have consistently raised these issues with the European Union and in the parliamentary structures of the Council of Europe,

“With respect to the opportunity to help and, if necessary, granting asylum, we will coordinate with allies.”

The Chechen government has since been accused of detaining, torturing and even killing gay and bisexual men, with human rights groups blaming the republic’s leader Ramzan Kadyrov and state officials for the “wave of persecution.”

The Chechen leader was “the organiser of torture camps with the desire to exterminate homosexuals,” Deshoulieres says, while urging the International Criminal Court to investigate the persecution of gay men, referencing the case of a teenager reportedly been thrown out of a ninth-floor window after his uncle discovered he was gay.

Chechen officials have since denied any reports, with a spokesman for Mr. Kadyrov describing the accusations as “absolute lies and disinformation” then claiming gay people did not even exist in the region.

“You cannot detain and persecute people who simply do not exist in the republic.”