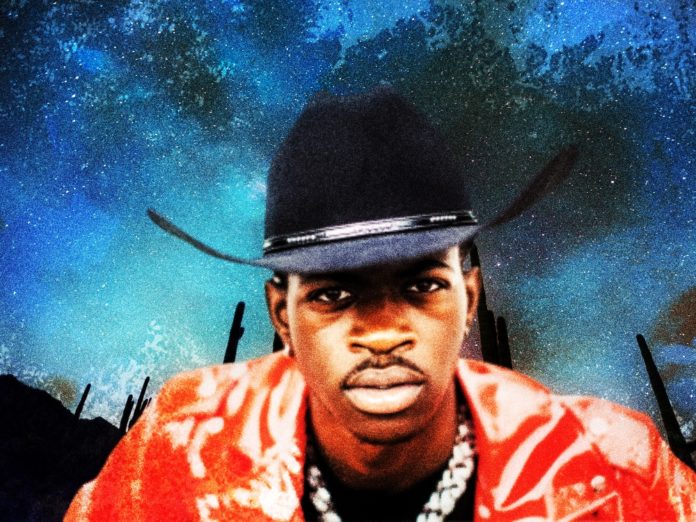 Out rapper, Little Nas X has opened up about his decision to come out publicly, relationships, family, and his success as a gay rapper.

Following the success of his viral song, Little Nas X was making headlines again when he came out as gay via a post to his Twitter account, before becoming the first out gay artist to win Song of the Year at the MTV Music Awards, the first out gay artist to win a Country Music Association Award in any category, and Best Pop Duo/Group Performance and Best Music Video at the 2019 Grammy Awards.

Speaking with Variety interviewer James Patrick Herman about his decision to come out Little Nas X says that while “It could have gone either way,” fan reactions have been overwhelmingly supportive.

“I hope my actions are enough to inspire other young LGBTQ children coming up to not be afraid to be themselves, but I feel pressure to be a role model for the community,” Little Nas X adds in his Variety interview.

Little Nas X also reveals that coming out has also had an impact on his relationship with his father, “We have become closer. I mean, especially now because I don’t have anything to hide. It was a shock for him. It’s still the beginning phase. I’m not comfortable bringing a guy around yet.”

On the subject of relationships and guys, Little Nas X adds, “I have met a lot of great people this year. Relationships are hard because either I end up being too busy or I end up falling for another person. I fall super-easily.”

Little Nas X  also revealed his plans to release an album by mid-2020 so that he can go on tour.

“This generation supports the artists themselves more than the music, and I want to meet my fans,” he explains. “I want to put together an actual show and not just do karaoke on stage.”

“I want to rule the world, baby, there is a difference between wanting to be a star or a superstar. And I want the superstardom,” the rising star concludes.