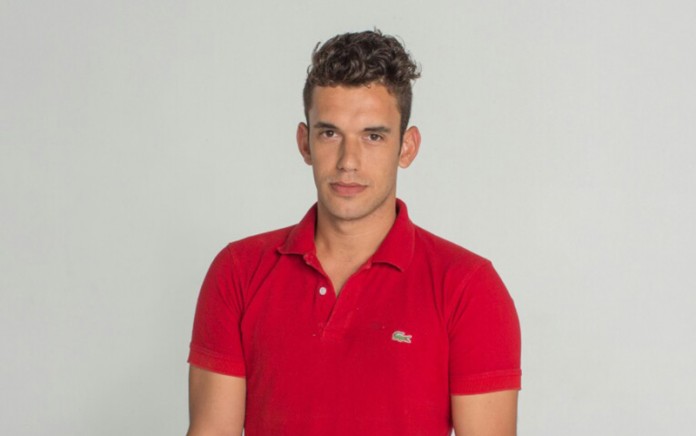 Aaron Gordon believes his volunteer work within the LGBTQI community is one thing that will set him apart when it comes to being judged for the 2016 Mr Gay New Zealand competition which will be announced on February 14.

The 29-year-old West Auckland resident had a turbulent upbringing before moving from the Bay of Islands in 2003 and now spends his week working in The Downunder Bar in Ponsonby on weekends and as a site supervisor for a Landscape firm during the week.

Speaking exclusively with eikon, Gordon explained it took some thought before deciding to apply to be Mr Gay New Zealand.

“Someone asked me to enter while we were both attending the opening of a new bar. After much thought, I decided why not?” Gordon said.

“I am actually Quite excited to show off my personality and myself as a person.

“I spoke to Matt (Mr Gay NZ 2015) briefly about this year’s competition and it has me excited to see what I can bring to the table for the competition.”

In thinking about what makes the perfect Mr Gay New Zealand, Gordon was very specific.

“I believe Mr Gay NZ and Mr Gay World should be as well rounded as possible and be able to excel at any task they set their mind to.

“I strive to be as accepting as I can and have shown this trait through my own life path.

“I believe in the potential of anyone and try to inspire those around me to be the best they can be.

“Being Mr Gay NZ I will have the platform to inspire more people and would love to be in consideration for this role as ambassador for our Colourful, Fabulous community.”

The winner will head to Malta in April to compete in the Mr Gay World competition.