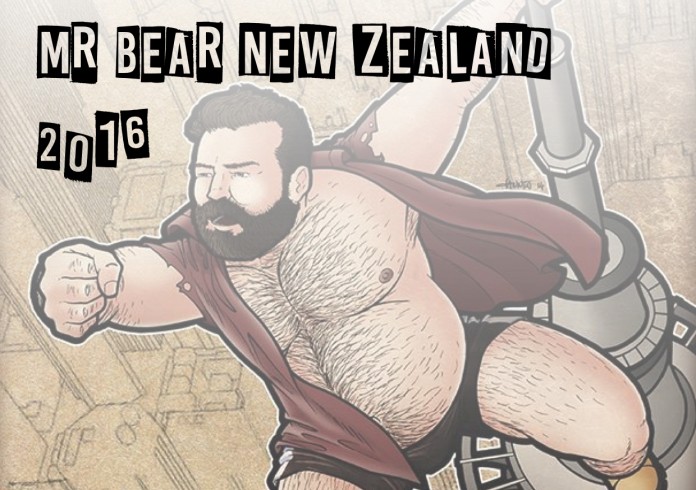 The annual LYC Mr Bear New Zealand competition is celebrating its 10th year in 2016, with the winner to take on the Aussies at Mr Australasia Bear 2016 in Melbourne Australia.

The event which also doubles as a fundraiser for the New Zealand AIDS Foundation is set over three rounds, with contestants for Mr. LYC Bear New Zealand being put through their paces by hosts Paul and Will.

The final for the 2016 LYC Mr. Bear New Zealand competition will be held on Friday the 19th of February from 9 pm at The Dogs Bollix, 2 Newton Road, Newton.