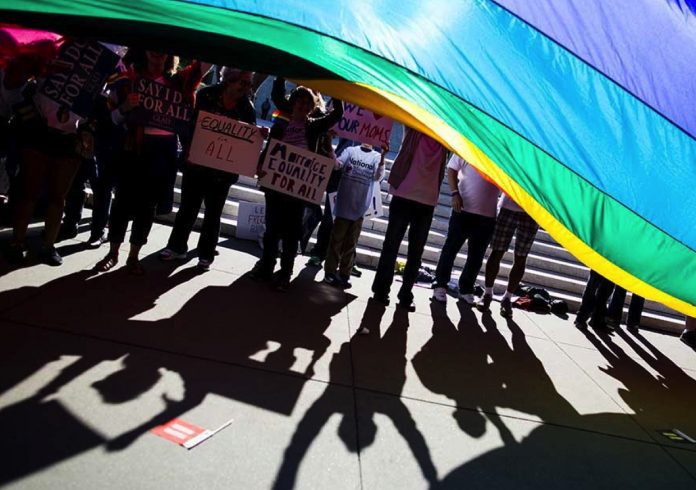 A new survey has shown promising signs of progress from the United States, with the majority of respondents now opposing discrimination against LGBTI people in the workplace.

The Out & Equal Workplace Survey which was conducted by The Harris Poll found that 67 percent of Americans now support equal protections for LGBTI individuals in their place of work, housing, and public accommodations/areas, such as restaurants, parks, and public restrooms.

With 72 percent of Americans now believing that it should be illegal to fire someone because of their sexuality, the survey has also highlighted that employment protections are most widely supported by the younger demographic.

“We’ve known for some time that the majority of Americans support treating everyone equally under the law, including those in the LGBT community,” explained Matt McTighe, executive director of Freedom for All Americans.

“This study is further proof that lawmakers and business leaders should be fighting to ensure LGBT Americans are treated fairly.”

Despite the positive outcome of the survey, many Americans still incorrectly believe that members of the LGBTI community are already protected from discrimination in the workplace.

However, despite this misconception, it is currently legal to fire someone for their gender identity or sexual orientation in 28 states across the United States.