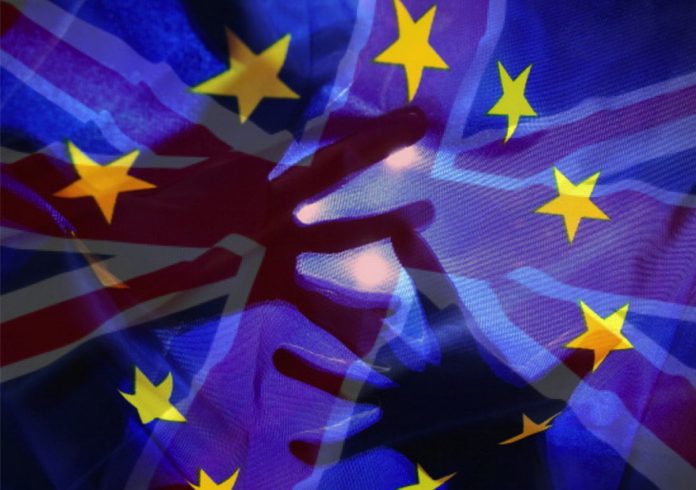 The results of a new report conducted by a United Kingdom LGBTI anti-violence charity have shown an increase in homophobic attacks following the Brexit vote in June 2016.

The concerning results reveal that hate crimes against members of the LGBTI community have risen by 147% during July, August, and September when compared to the same months the year prior.

Galop, the LGBTI anti-violence charity who conducted the report have since provided support to around 187 members of the LGBTI community, who have directly suffered from hate crimes in the past few months.

With over 3,000 allegations of hate crimes being made to police in the week prior and the week after the Brexit vote, Galop’s chief executive Nik Noone says, “UK responses to hate crime are among the best in the world but our hate crime laws are far from perfect.

“The highest prison sentence a court can give for homophobic, transphobic or disability common assault is six months. That is just a quarter of the two-year maximum for race and faith in common assault.”

Along with four out of five respondents to the Galop report revealing that they have experienced a hate crime, the report has also highlighted a low satisfaction score with the police force, sighting that half of those who reported a hate crime, felt unsatisfied with the outcome.