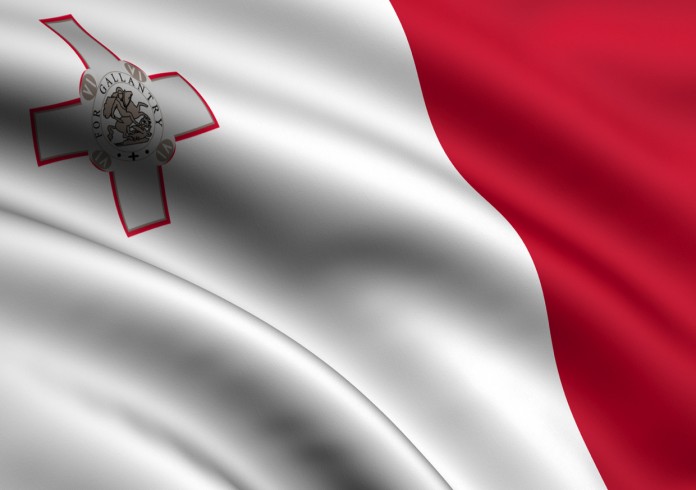 Joseph Muscat who is the Prime Minister of Malta, the Southern European island nation that will be hosting this year’s Mr. Gay World in April, has denounced a recent Church paper in which supports the use of gay conversion therapies.

The paper which was drawn up by a Church-appointed committee that includes former European Human Rights Court judge Giovanni Bonello, and Law Faculty dean Kevin Aquilina, appears to sanction the practice of gay conversion, and says that an outright ban would violate an individuals right to receive treatment if they wished to obtain it.

Malta is set to become the first country in Europe to officially ban gay conversion therapies following an announcement in December from the island nation’s government that they intend to outlaw such practises.

The therapies which are designed to turn gay people “straight” have been openly and extensively criticised by psychotherapy bodies and the World Health Organisation, describing the therapies as dangerous and ineffective.

Malta’s efforts to ban the gay conversion therapies are supported by the Prime Minister, Joseph Muscat, and the nations currently in power, Labour Party.

According to the Times of Malta, the paper concludes that the anti-gay-conversion Bill violated human rights because it afforded homosexuality superior status over heterosexuality.

Following widespread criticism of the report, Maltese Archbishop Charles Scicluna stated that he wanted people to read the report properly before jumping to conclusions, before saying that the paper did not support the notion of administering gay conversion therapy for someone unless that wanted to receive it.

“Any conversion therapy which forces people to go against their decisions or their life choices is just a no go and I want this to be absolutely clear,” Archbishop Charles Scicluna explained.

However, Prime Minister Joseph Muscat has since commented saying that he objected to the paper’s basic premise … That homosexuality was an illness that could be cured, or was similar to pedophilia and needed to be treated.

“I am against the fundamental concept that equates homosexuality to illness or pedophilia.”

The Church’s paper has since also been condemned by LGBT groups in Malta, including the LGBTI youth group “We Are” who’s President, Mark Josef Rapa said that his group were “very surprised” by the Church’s paper and the controversy it had caused.

“We did not expect the Church to come up with such a position. The Church still believes that one can be cured from homosexuality.”

“This law will seek to protect those individuals who are pushed into therapy. It does not place homosexuality on a higher ground as was claimed by the Church. The law does not criminalise a heterosexual person who wants to become gay, so we do not follow their arguments.”