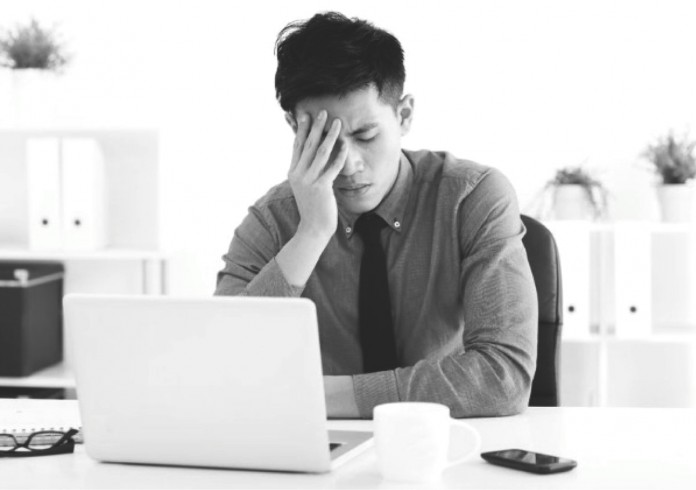 A new report has shown that almost half of the United States population do not work in states or counties that ensure anti-discrimination employment protections for LGBT workers.

As a result of comprehensive employment protections being geographically concentrated in just 30% of the country, LGBT people that live in urban counties are 50 times more likely to be protected than those living in rural counties.

The report also highlights that over 69% of the United States population are in favour of and support the creation of laws that would serve as protection for LGBTI people against discrimination in the workplace.

“There is a deep rural-urban divide when it comes non-discrimination protections for LGBT people,” said Ms Mushovic.

Mushovic adds, “Advocates have done impressive work extending local protections, but an LGBT person in a state that lacks state-wide protections is 50 times more likely to be covered by local laws if he or she lives in an urban rather than a rural area.”

“State and federal-level non-discrimination laws are also essential in order to provide protections for everyone.”

The first LGB-inclusive local employment non-discrimination ordinance was passed in 1974 in Minneapolis.