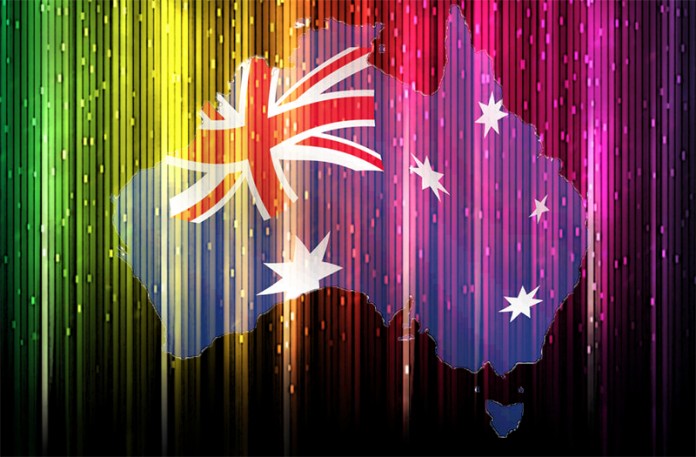 Marriage Equality hopes in Australia have been given a major boost tonight after Federal Opposition Leader Bill Shorten announced he has moved a Private Member’s Bill to be debated in the House of Representatives on Monday.

The bill, which is needed to effect debate on the subject, will put the issue firmly on the Australian political agenda and is the first real sign of change in Australia since the historic public vote in Ireland on the weekend.

In his brief statement on his facebook page, Mr Shorten said “It’s time for our laws to reflect the values of modern Australia and to include everyone as equals.”

“All MPs should have a free vote on this matter. Let’s make marriage equality a reality.”

The move follows an announcement by The Greens party earlier in the day that their Marriage Equality Bill would be brought on for debate in the Senate on June 18 with a view to vote on November 12.

But this announcement by the Opposition Leader trumps that call and will certainly intensify the pressure on Prime Minister Tony Abbott to allow a free vote in the Coalition party, which would effectively allow the bill to pass.

“I know this private members bill will not have the universal support of my colleagues,” Mr Shorten said.

“It will challenge the deeply held personal beliefs of MPs and senators on both sides of politics.

“This is why Labor members have the freedom to vote their conscience, a freedom Tony Abbott is currently denying his party.”

In recent days Communications Minister Malcolm Turnbull described Australia as the “odd one out” on same-sex marriage among Commonwealth nations including the United Kingdom, New Zealand and Canada.

Mr Abbott’s sister, Christine Forster, says the Liberal Party needs to decide whether or not to have a free vote on same-sex marriage by the end of 2015, to prevent the issue from becoming a “political football,” during the federal election.

Speaking with SMH Ms Forster, a Liberal Sydney City Councillor and vocal supporter of gay marriage, hailed Ireland’s emphatic vote as “fantastic,” adding that with Britain, New Zealand and many US states also allowing same-sex marriage, Australians were starting to realise that they lagged behind the rest of the world.

“This is an issue that needs to be dealt with [during] the term of this Parliament,” she told Fairfax Media on Monday.

“I’d like to see us control our own destiny on it,” she said.

Ms Forster said that after talking to her federal colleagues, she was “really optimistic” the Liberal Party would back a free vote.

The bill will come before the House of Representatives on Monday.