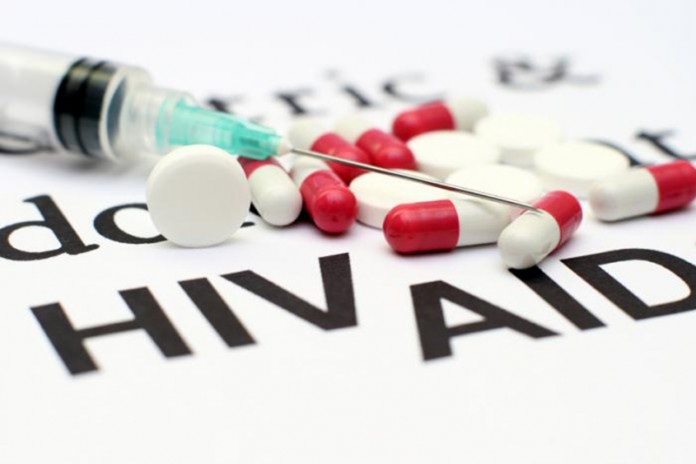 New Zealand AIDS Foundation (NZAF) is calling on the Pharmaceutical Management Agency (PHARMAC) to fund the immediate access to medication for people living with HIV.

Findings from an international trial on early benefits of treatment found a 53% reduction in serious illness or death for people who begin using medications early.

The START study was conducted by the International Network for Strategic Initiatives in Global HIV Trials (INSIGHT) at 215 sites in 35 countries.

The trial enrolled 4,685 men and women living with HIV in ages 18 and older.

“With around 100 new HIV infections occurring in New Zealand each year it is in everyone’s interest to make access to medications as easy as possible.”

In 2014 PHARMAC agreed in principle to remove the CD4 threshold (the clinical definition of when a person with HIV could access treatments) but made the funding of this decision a medium priority.

The new evidence of significant improvements for people’s health and the secondary benefit of reduced ability to pass on HIV will both provide overall cost benefits for the health system.

“It makes economic sense to fund immediate access to mediations as well as being the right thing for people’s health,”

The new evidence adds weight to the need for people to test for HIV.

The START evidence shows that a person’s health will be dramatically improved if they have their HIV diagnosed and start treatment as soon as possible.

“If you have had unprotected sex, especially if you are a gay or bisexual man, then it is strongly in your interest to test for HIV.

“The decision to start medications should continue to be one made between the individual and their doctor.

“There are side effects and people need to be ready to commit to a life-long process of taking the medications every day.

“However, the START results should be encouraging people to begin treatment immediately”.