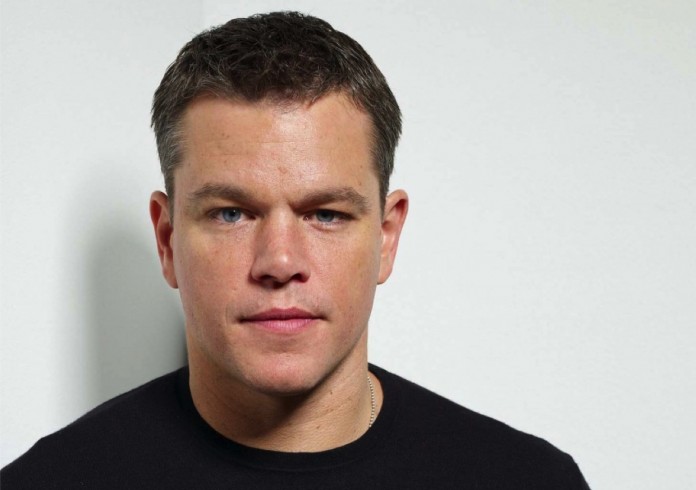 Academy Award-winning actor Matt Damon believes that gay actors should not be open about their sexuality if they intend to have a good acting career.

The Martian star who has played a gay man in a previous role was asked whether he believed it was harder to be an openly gay actor in Hollywood.

“I don’t want to, like imply it’s some sort of disease, then it’s like I’m throwing my friends under the bus,” he told the Guardian.

“But at the time, I remember thinking and saying, Rupert Everett was openly gay and this guy, more handsome than anybody, a classically trained actor, it’s tough to make the argument that he didn’t take a hit for being out.”

Damon then carried on to say that actors should be private about their sexuality in order to be more attractive to an audience.

“In terms of actors, I think you’re a better actor the fewer people know about you period.”

“And sexuality is a huge part of that. Whether you’re straight or gay, people shouldn’t know anything about your sexuality because that’s one of the mysteries that you should be able to play.”

Damon’s comments come after he was heavily criticised for interrupting black film producer Effie Brown on his and Ben Affleck’s show Project Greenlight, in order to lecture her on diversity.

Damon has since apologised for offending people but has refused to apologise for the actual comments he made on diversity.

“I am sorry that they offended some people, but, at the very least, I am happy that they started a conversation about diversity in Hollywood. That is an ongoing conversation that we all should be having.”

Watch the Trailer to Matt Damon’s latest film The Martian

Matt Damon has since appeared on the Ellen DeGeneres show, saying that his recent comments about gay actors were taken out of context, and that he never said gay actors should stay in the closet.