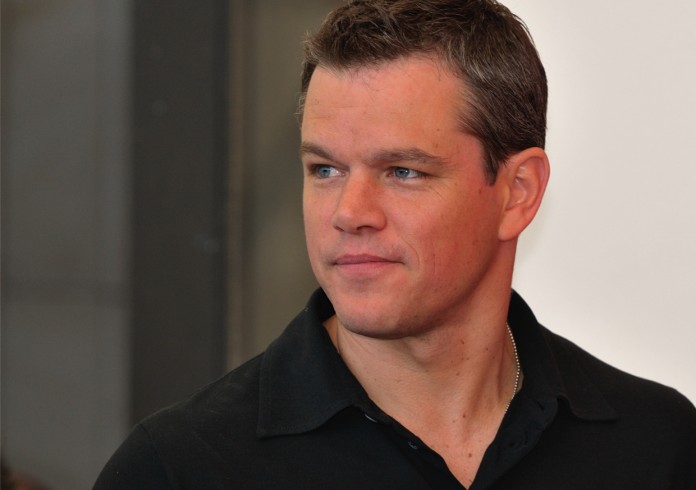 During an interview on the Ellen DeGeneres show, Matt Damon has said his recent comments about gay actors were taken out of context, and that he never said gay actors should stay in the closet.

The 44-year-old Academy Award winning actor told Ellen DeGeneres on her talk show that he was just trying to say actors are more effective when they’re is a mystery.

“And somebody picked it up and said I said gay actors should get back in the closet,” Damon continued.

“It’s stupid, but it is painful when things get said that you don’t believe.

“And then it gets represented that that’s what you believe because in the blogosphere there’s no real penalty for just taking the ball and running with it. You’re just trying to get people to click onto your thing.”

In response, the openly gay Ellen DeGeneres joked “It shocks me that you and Ben are not gay. But if you want to deny it and keep your mystery and your marriage and your daughters…”

Damon had told the Guardian that as an actor, “People shouldn’t know anything about your sexuality because that’s one of the mysteries that you should be able to play.”

Damon also referenced Rupert Everett as an example of how coming out could hurt an actor’s career.