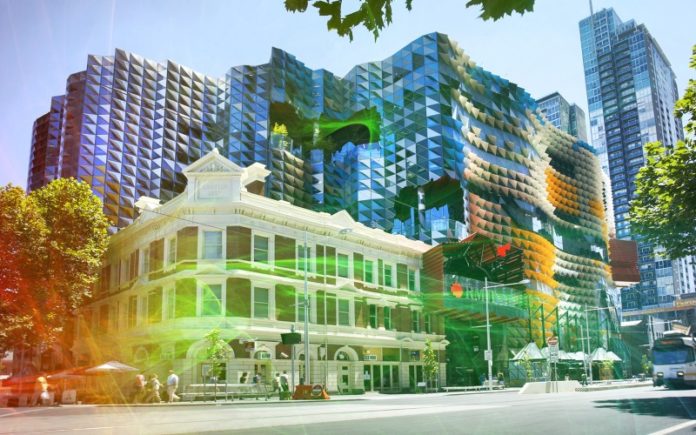 Other top honours went to Commonwealth Bank, PwC Australia and University of Western Australia, which all received the highest tiered ranking for LGBTQ inclusion while engineering group John Holland named ‘Most Improved’.

The 2020 Australian LGBTQ Inclusion Awards is Australia’s leading annual celebration of LGBTQ workplace inclusion. Usually held in May, this year’s event is being held on 19 October 2020 at the Hyatt Regency in Sydney.

The awards are based on the results of the Australian Workplace Equality Index (AWEI) – which is now in its tenth year – and the second Health + Wellbeing Equality Index (HWEI).

The AWEI and HWEI are rigorous and evidence-based benchmarking tools that annually assesses workplaces in the progress and impact of LGBTQ inclusion initiatives.

Dawn Hough, Director of ACON’s Pride Inclusion Programs, said she was excited to have been able to share the initial results of the indices and the wonderful achievements of various organisations in LGBTQ inclusion.

“This year marks an important milestone for the AWEI, as it celebrates its tenth anniversary,” Hough said.

“Over the past decade, we have seen incredible advancements in workplace diversity and inclusion. As we progress further, it remains critical that not only efforts are acknowledged and congratulated, but pressure continues to be applied to maintain and build upon what has been achieved.

“Once again, we have record numbers of employers across all sectors and states participating in the indices. The employee survey that accompanied the AWEI elicited an incredible response, which underscores the importance of LGBTQ inclusion in the workplace.

Hough said she looked forward to unveiling the recipients of the individual awards at the luncheon in October, which will be hosted by SBS World News presenter Ricardo Gonçalves, feature The Voice 2016 winner Alfie Arcuri and be attended by business leaders, diversity advocates and HR professionals representing a wide variety of industries, sectors and employer sizes.

“Today’s announcement of the finalists of the individual awards gives us an insight into the amazing breadth of work being done by so many in making organisations across Australia more inclusive of LGBTQ people and communities. I look forward to celebrating their achievements at the 2020 Australian LGBTQ Inclusion Awards,” Hough said.

Employer of the year

Small Employer of the Year

Service Provider of the Year

Most Improved of the Year

Network of the Year Award Finalists: