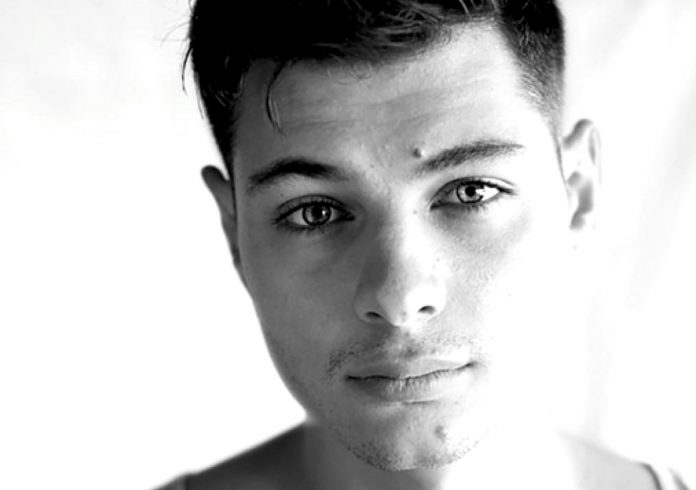 Jordan Bruno who is best known for his success in the Reality Television show My Kitchen Rules Australia has been announced as the official Australian ambassador for Gay Ski Week Queenstown.

Making it to the semi-finals of the hit show, the Mother and Son team of Jordan and Anna, will both be in attendance at the 5th Annual Gay Ski Week Queenstown (GSWQT), with Jordan saying that they are excited to be at the event.

“GSWQT is special because it brings people from all over the world and all communities together. It does have its parties, but it is also an event for families and people of all ages too.”

Jordan who is a self-professed “out and proud gay man” says that he was thrilled when his Mother asked if she could attend Gay Ski Week Queenstown as well.

“When Mum asked me if she could attend, I was thrilled! I hope it encourages other family members to come celebrate too. Be proud of who you are!”

Together with his mother, Jordan is currently campaigning with Gay Marriage Equality to progress equal marriage rights for the LGBT community. by attempting to reach families who have struggled with a family member’s sexuality, offering insight and understanding.

Along with his a long-term partner, Jordan has a desire to have children in their future and is unbelievably passionate about campaigning for gay equality, hoping that Australia will follow in the footsteps of New Zealand who he considers a world leader in LGBT rights.

“New Zealand is currently one of the leaders for LGBT rights, with a progressive stance on human rights and marriage equality for all. It’s a place that doesn’t discriminate and makes everyone feel welcomed and accepted, which is extraordinarily special.”

Speaking about Jordan’s appointment as Australian ambassador, GSWQT Director Sally Whitewoods says “Given Jordan’s standing in the LGBT community and his work with Australian Marriage Equality campaign in western Australia, and just around loveliness we are delighted to have him on board”

Organisers say that the eight-day and night event is the largest winter pride event in the Southern Hemisphere and has grown attendance numbers 20% year-on-year since it began five years ago.

Highlights include the ever-popular SKYCITY Queenstown karaoke, a onesie day at Cardrona and Diversity Day at the Remarkables that includes an entertaining drag race with equally as impressive prizes.