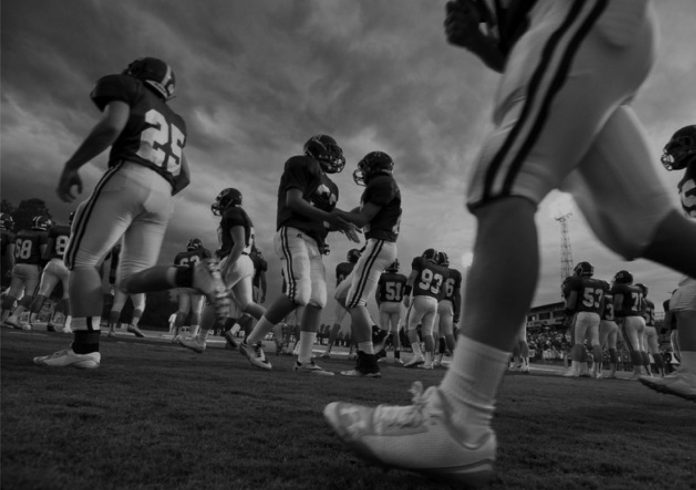 With the dawning of a new year of college football in the United States, more out-players in the history of the sport are taking to the field making 2017 a record breaking year.

Going from strength to strength, last years record breaking season which featured five out-players has been beaten with six out-players kicking off for their university.

linebacker Xavier Colvin, a sophomore at Indiana’s Butler University who became the sixth out-player in college football after coming-out to his teammates last month says that he was bombarded with texts and phone calls after coming-out, and has had nothing but positive reinforcement.

“The freshmen who didn’t know me came and shook my hand. And they all said, ‘we’ve got your back.’ They told me how proud they were of me. Not even a single negative reaction. It was all positive.”

To date there have been 11 known out-players in the NFL’s history, despite the fact that the majority did not come out until they had left the sport, progress is clearly being made within the organisation.

Notably, in 2014 Michael Sam came-out prior to the draft in 2014 and was then drafted by the then St. Louis Rams. Sam who played in four pre-season games is now reportedly out of football.

Speaking with OutSports Colvin also has a message for other LGBTI people who are apprehensive to come-out saying, “Other LGBT athletes and non-athletes have to realise they are not alone. There are other people with similar stories, similar backgrounds.”