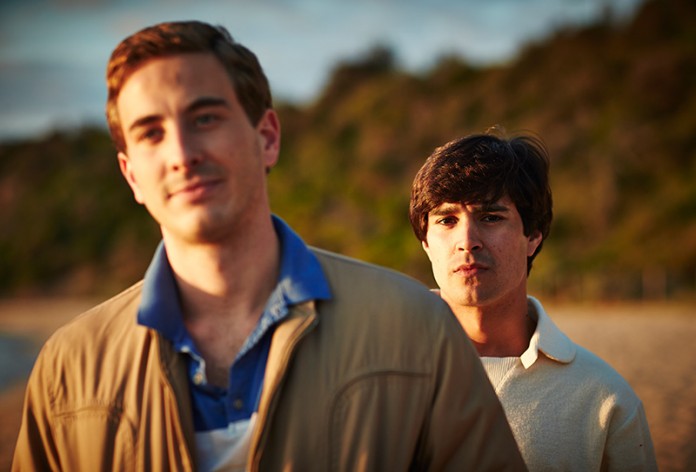 The highly anticipated film adaptation of Holding the Man, a true story written by Timothy Conigrave, made its debut at the Sydney Film Festival last week.

The trailer made its way online on Monday and stars Packed to the Rafters Ryan Corr and Craig Stott.

Holding the Man is an acclaimed memoir about the long lasting romance between Timothy Conigrave and John Caleo, two young men who met at their Melbourne all-boy Catholic school in the 1970s.

Sadly, the pair both died of AIDs related illnesses after contracting HIV in the 1990s.

Now the tragic love story will be brought to the big screen ready for a new generation of fans to appreciate.

The true story follows the lives of Timothy and John and explores the highs and lows of their fifteen year relationship.

The book deals with many social issues gay men encounter and the fight for gay rights at a time when the then-unknown HIV epidemic was a growing concern.

The term ‘holding the man’ comes from Australian rules football as a transgression that incurs a penalty.

John, Timothy’s love interest, plays football for the majority of the book.

The memoir was originally published in 1995 and has been widely acclaimed, and was adapted for the theatre in 2006 by screenwriter Tommy Murphy.

The stage show has been performed in Australia, London, Los Angeles as well as New Zealand.

The film was first screened on June 14 as part of the Sydney Film Festival.

It is expected to be released in Australian theatres on August 27.