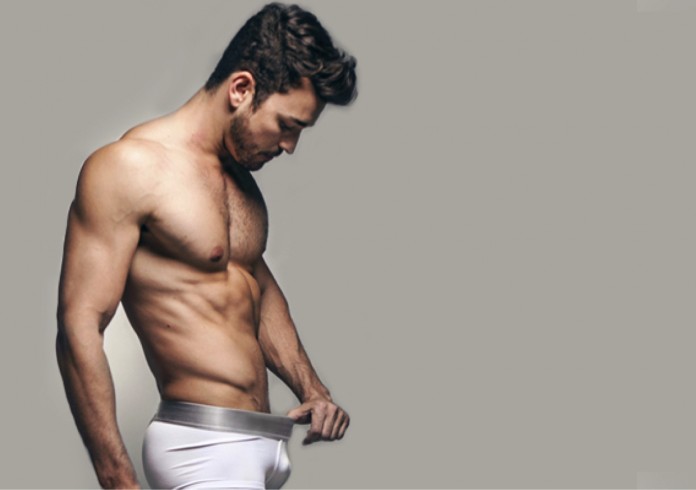 According to the New Zealand Aids Foundation(NZAF), cases of STIs and HIV such as Syphilis and Gonorrhoea are on the rise amongst gay and bisexual men in Auckland, New Zealand.

In addition to the recent rise in STI transitions, recent data from University of Otago shows that HIV is on the rise among gay and bisexual men across New Zealand.

Shaun Robinson, Executive Director of the NZAF is concerned about the STI epidemic and said there have been several significant breakouts of STIs amongst men who have sex with men over the last two years.

“We know that over 85% of Syphilis cases in New Zealand affect gay and bisexual men and we are also seeing major outbreaks of Gonorrhoea,”Mr Robinson said.

If a person has Syphilis or Gonorrhoea, they are also more likely to get HIV and pass it on.

According to the NZAF it is possible to have Syphilis, Gonorrhoea or HIV with no symptoms and it is also possible to pass these infections onto others when you don’t have symptoms.

Syphilis and Gonorrhoea are treatable and HIV can be managed with medication so getting tested is very important for a persons own health and the health of their sexual partner(s).

NZAF is encouraging gay and bisexual men to get a sexual health check-up at their GP, or book a free check-up at Auckland Sexual Health Service, NZAF Burnett Centre or Body Positive.