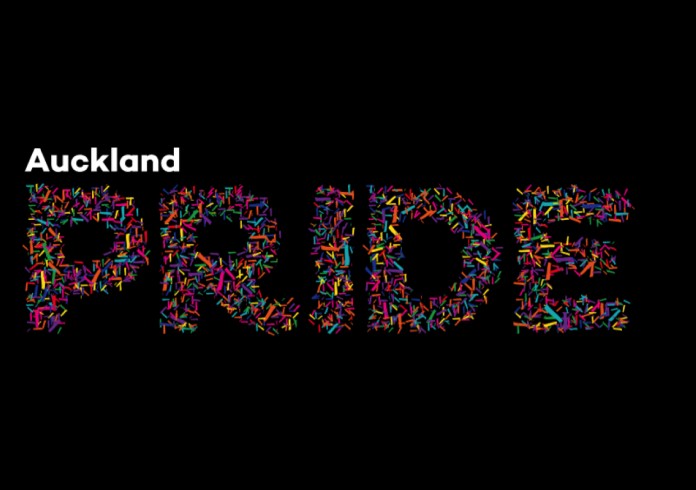 Auckland Pride Festival has appointed three new board members to build on the festival which in 2016 will enter its fifth year.

The festival takes place each February and is a celebration that encompasses theatre, music, film, debate and arts events celebrating the great diversity of the community in Auckland.

Auckland Pride is New Zealand’s largest LGBTIQ event and was originally launched in 2012.

Its vision is to develop the mana and standing of the Rainbow Community and enhance the cultural richness of Auckland, and Aotearoa at large.

Julie Swift the Acting Co-chair for Auckland Pride is eager to start working with the new board and the LGBTIQ community.

“I am delighted with the skill-sets, commitment and enthusiasm of the new Board members, each of whom come from very diverse parts of our community,” Swift said.

“These new appointments will further strengthen the existing board,”

Swift also said she is eager to build on the success of the Auckland Pride Festival and make it an even more outstanding event than in 2015.

Auckland Pride is a series of a events designed for the LGBTIQ community from across New Zealand.

Auckland Prides two flagship events of the Festival, the Parade and the Proud Party will now take place on Saturday 20 February 2016, a change which is due to overwhelming feedback from the community.