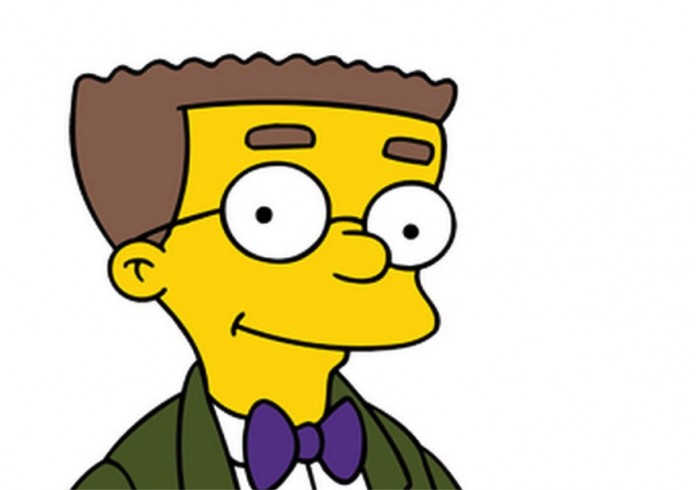 After 27 seasons in the closet Mr Burns much loved assistant, Mr Smithers will finally come out as gay, making it the biggest ‘coming out’ on The Simpsons since Marge Simpson’s sister Patty Bouvier was revealed as a lesbian in 2004.

Speaking with TVLine The Simpsons executive producer Al Jean confirmed that Mr Smithers’ journey to self acceptance would play a huge part of Season 27.

“We deal with that in two episodes … We actually do a lot with Smithers this year; he gets fed up with Burns not appreciating him and considers his options.”

Earlier in 2015 there where fears that the future of Mr Smithers and a large group of other popular characters on The Simpsons was in doubt when voice actor Harry Shearer threatened to quit the show, however he eventually agreed to stay on.