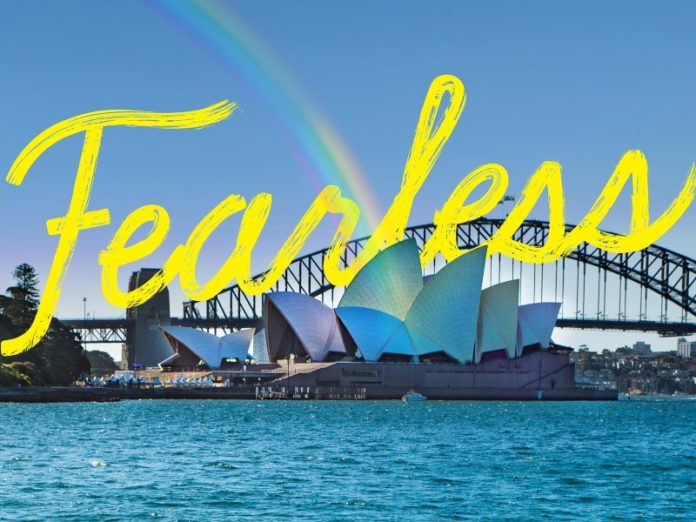 In the lead-up to the announcement of which city will host World Pride 2023 to be made from Athens on Saturday, Sydney Gay & Lesbian Mardi Gras has released a video featuring LGBTQI+ personalities and allies from around Asia-Pacific encouraging support for its bid.

The video features a number of familiar Australian faces from music, screen and politics including The Veronicas, Delta Goodrem, Samantha Jade, Courtney Act, Sam Sparro and along with representatives from around the Asia Pacific region expressing support for Sydney’s bid.

Sydney’s bid draws attention to LGBTQI human rights abuses in Asia Pacific including that same-sex sexual activity is still criminalised in 30% of the region.

If Mardi Gras is successful in its bid, it will be the first time World Pride is held in the Southern Hemisphere. This provides the opportunity for many LGBTQI+ people from neighbouring Asia-Pacific countries to celebrate pride in a safe space as equals, as well as aligning the global event with the 45th anniversary of Sydney Gay & Lesbian Mardi Gras.

Mardi Gras Board Member and 78er Robyn Kennedy who is Chair of the committee leading the bid said Mardi Gras has been overwhelmed with the support they’ve received since announcing their bid but stressed who would benefit most from a Sydney win.

“Australia has always been a safe space for LGTQI+ people from neighbouring countries in Asia-Pacific,” said Kennedy.

“Sydney Mardi Gras’ bid aims to allow the voices of LGBTQI+ communities across the region to be heard.

InterPride, the international association of pride organisations, will declare the location of World Pride 2023 at the AGM in Athens on October 20 after a vote by members against competing cities Montreal and Houston.

“I can’t think of a better way to demonstrate this than by hosting World Pride2023,” Ayres said.

“World Pride is a global event and it belongs in Australia’s global city.”

See the World Pride bid video on your gay nation below.