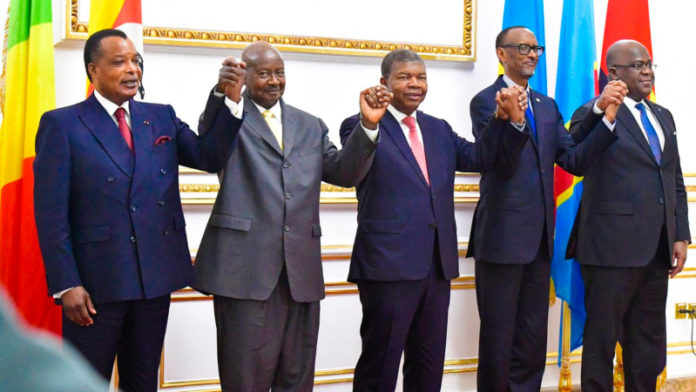 Following global outrage and shock that Uganda was on the verge of implementing the death penalty for LGBTI citizens, a spokesperson has since claimed that the law is not supported by the Government.

Ofwono Opondo P’Odel, who is the Executive Director of the Uganda Media Centre has now denied reports that a new anti-gay bill was being planned.

“Government hereby clarifies that it does not intend to introduce any new law with regards to the regulation of #LGBT activities in Uganda because the current provisions in the #PenalCode are sufficient,” Ofwono Opondo P’Odel Tweeted.

The Tweet appears to be at odds with the nation’s Ethics and Integrity Minister Simon Lokodo who last week announced that a new version of Uganda’s reviled Anti-Homosexuality Act would be introduced in parliament.

“Our current penal law is limited. It only criminalises the act,” Lokodo was quoted as saying. “We want it made clear that anyone who is even involved in promotion and recruitment has to be criminalised. Those that do grave acts will be given the death sentence,” Lokodo added before claiming that President Yoweri Museveni was in support of the bill.

While it’s not confirmed if global pressure following Lokodo ‘s announcement has persuaded the Ugandan Government to backtrack on its plans, It could also be possible that Lokodo, a former Catholic priest could have also been speaking out of turn, or even fabricating the entire announcement.