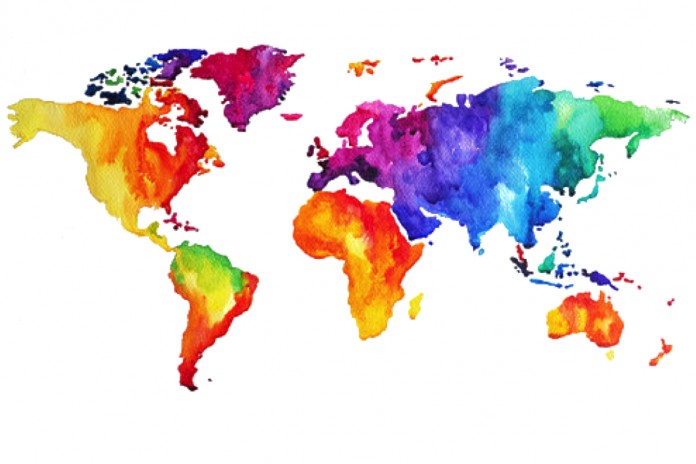 The South Asian country of Nepal amended its passport regulations at the start of this year to add a third gender category for its LGBTI citizens, giving an “O” option for “others”.

Nepal is the home of 27 million people, the worlds tallest peak and a remarkably progressive track record in LGBTI rights.

In order for a Newar person (inhabitant of Nepal) to obtain a third gender passport, the applicant must already hold a citizenship certificate under the “O” category, which has been an option in the Nepali census and citizenship cards since 2011.

According to the Himalayan Times, Nepal’s first third gender passport was issued to Manoj Shahi, a transgender woman who now goes by Monica Shahi.

Shahi told the Himalayan Times that she was thankful that the government of Nepal has recognised her gender identity in her new passport.

“This is a very welcoming move. It is a huge recognition for all sexual minorities of Nepal,” Shahi said.

Nepal has been described as the most open country in South Asia, since the fall of the monarchy in 2007, Nepal introduced several new law sets including the legalisation of homosexuality and the removal of other discriminatory laws.

Nepal is currently also looking into the legalisation of same-sex marriage.