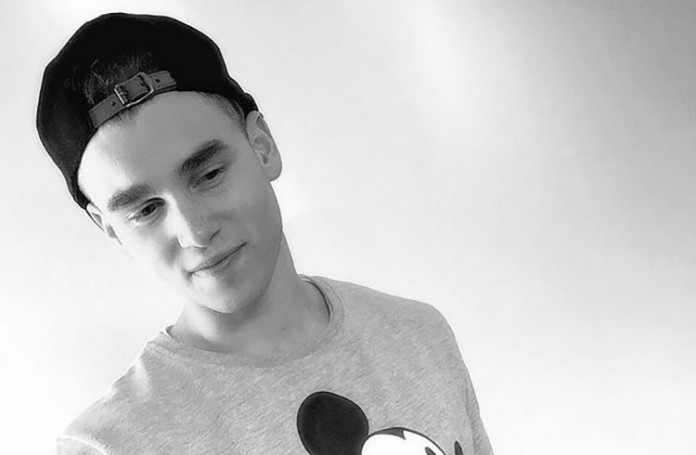 As the Australian Parliament gets set to return after the winter break and head into debates about Marriage Equality, Mr Gay New Zealand has taken to Instagram to encourage the public to support the cause and exert pressure on the politicians for a decision in favour of same-sex marriage.

Fistonich represented New Zealand at the Mr Gay World titles at Cape Town in South Africa last April and has since been working closely with numerous LGBT charities and organisations in New Zealand.

But he is passionate about equality and still can’t believe that New Zealand’s nearest neighbour has not caught up with the times that his own country decided on more than two years ago.

“Since the decisions to legalise same-sex marriage in both Ireland and the United States, the spotlight has really gone on Australia to make the right decision and bring a change to its now outdated law. I believe the law change would bring Australia inline with other progressive nations that value the rights and freedoms of its citizens,” Fistonich said.

“I think it’s important that we show support for the LGBTI community in Australia no matter where you are in the world and whether or not it effects you directly. New Zealand and Australia are obviously extremely competitive towards each other, however marriage equality needs to be removed from the list of bragging rights New Zealand has over Australia.”

A cross party bill is likely to be presented in the Australian Parliament in the coming sitting fortnight.

“I know this issue can challenge the thinking of some people, but I have some really good friends in Australia, both gay and straight, and I just hope that before too long they will all have the same rights to love each other and marry as we do here in New Zealand.”

The cross party marriage equality bill could be debated as early as September but the timing could be up to the selection committee.

It has emerged that a group of Young Liberals have been targeting key Liberal MPs opposed to gay marriage, calling on them to “reject bigotry and prejudice” and push forward the vote on same-sex marriage.

Even if supporters of the bill can force a parliamentary vote, there is no guarantee it will pass.

Fistonich said that people need to put their own personal beliefs and opinions aside when it comes to voting on marriage equality.

“It is my strong opinion that despite anyones reasons for not supporting marriage equality, whether it be for your own personal views or religious beliefs, it does not, and should not give you the right to discriminate against and inhibit other peoples freedoms.”

Analysts say the numbers on each side of the debate in parliament are almost equally matched, and to ensure its passage the Liberal party would have to allow its MPs a free vote.