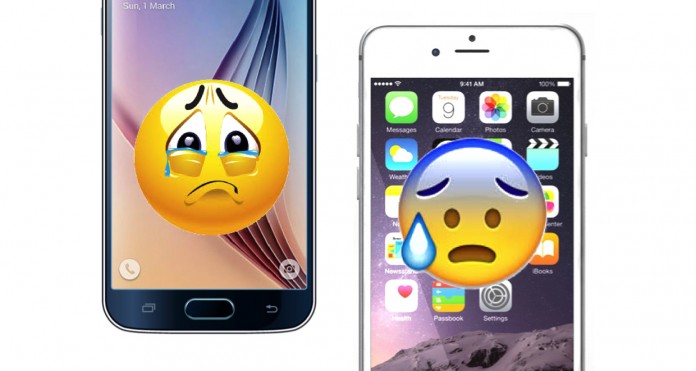 We don’t like to admit it, but we’re all probably aware that our mobile phones know more about us than we do. What if they were even able to tell us if we were showing signs of depression?

Research published last month in the Journal of Internet Medical Research (JMIR) found a correlation between mobile phone usage and some symptoms of depression.

Twenty-eight mobile phone users from the USA were tracked during a two-week study by Android app Purple Robot.

Findings were compared with the user’s actual level of depression severity determined by prior testing.

The sample was made up of twenty females and eight males, displaying various levels of depressive symptoms.

The findings were consistent with patterns of decreasing motivation and social withdrawal that characterize depression.

The study intended to help pick up early signs of depression, which are often neither noticed nor treated.

The sample size is too small for the findings yet to be conclusive, however similar studies are currently investigating the matter further.

Why do people get depressed? depression.org.nz say that depression is often caused by a combination of things and it varies from person to person.

Some people are more likely to become depressed than others.

Depression can also be triggered by a difficult situation in your life, or it can build up over many years.

If you need to know more on depression go to depression.org.nz