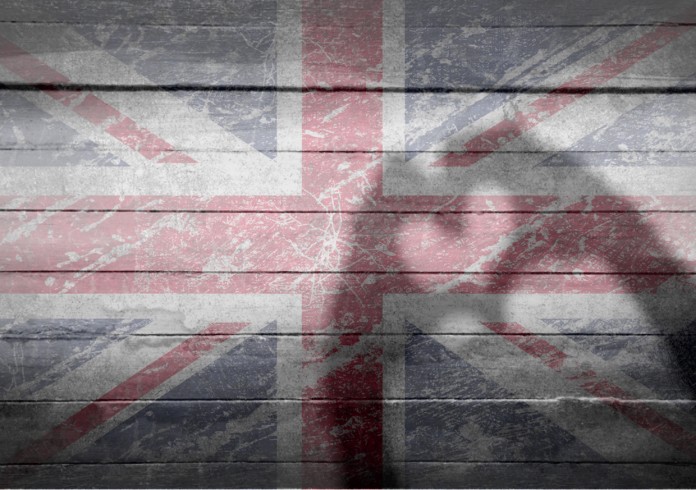 A new inquiry into transgender equality in the United Kingdom has shown that the nation’s legal, healthcare and criminal justice systems are failing their “gender incongruent” people.

The report, which is the first of its kind from the UK Government has made over thirty recommendations and has called on the government to agree on a new strategy for transgender equality within the next six months.

The report emphasizes the need to update the nation’s existing legislation and provide better services, particularly in the NHS (National Health Service).

Speaking about the inquiry, Chair of Parliament’s women and equalities committee in the Uk, Maria Miller said, “The committee took evidence on a very wide range of issues. As well as health, equality and criminal justice, we looked at education, data protection, service provision, official documents, sport, and more.”

“Although Britain leads the world in recognizing lesbian, gay and bisexual rights, we are still failing trans people in so many ways.”

Miller added, “The glamorous stories of trans celebrities are in stark contrast to the day to day experiences of many ordinary individual trans people. Our report challenges attitudes towards trans people and calls for them to be treated equally and fairly.”

The inquiry highlights the need to update the once-pioneering, and now outdated, Gender Recognition Act 2004, saying that GPs often lacked an understanding of trans identities, and the hate crime action plan must include mandatory training for police officers on transphobic hate crime.

The inquiry also references the recent deaths of two trans women who were being detained in custody, bringing to light the risk of harm where trans prisoners are not located in a prison or other setting appropriate to their affirmed gender.