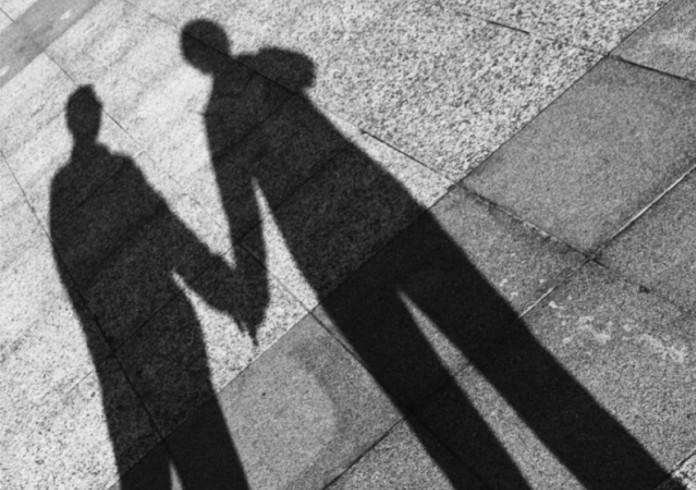 A new motion has been lodged with the Scottish Parliament, calling for greater LGBTI inclusivity and equality in all workplaces.

The new motion which was lodged on the first day of LGBT History Month by SNP MSP Kevin Stewart states that “Parliament notes that February is LGBT History Month; believes that this is an opportunity to recognise the contribution of Scotland’s LGBTI community to the fight for equality.”

The motion which can be used to start debate, propose new legislation and conjure up support from other MSPs, follows a report by advocacy group, Stonewall issued in December that discovered less than half of LGB staff in Scotland feel comfortable being completely out at work.

Further Research carried out by the advocacy group highlighted that only 21% of staff said that they felt comfortable being “out” at their place of work.

Speaking about the motion, Stewart says, “In the space of a generation Scotland has gone from being a country where intolerance was written into our criminal law, to a country that is regarded as one of the most progressive in the world when it comes to LGBTI human rights.”

“Yet despite all of the progress made, this LGBT History Month we should also reflect on the present. It is simply not right that in 21st-century Scotland only 21 per cent of LGB employees in Scotland feel comfortable being completely out at work.”

“That’s why this LGBT History Month employers in Scotland should redouble their efforts to make their workplaces LGBTI inclusive, improving the wellbeing of their workers and creating happier workplaces.”

Colin Macfarlane, who is the Director of Stonewall Scotland, welcomed the new motion tweeting, “Thanks for @KevinStewartMSP for his motion in support of @StonewallScot’s work in delivering inclusive workplaces.”

The motion was also welcomed by shop steward for the Unite tanker drivers’ branch Thomas Conroy, who explained to The National, “Homophobic behavior should be condemned everywhere.

“When it comes to the workplace we do not condone any sort of discriminatory behaviour. It’s not just kids who need to be educated in this sort of thing, it is adults as well, this whole generation.”

“I have a granddaughter and an unborn child and I don’t know if they will be part of the LGBT community or not. I don’t want them to have to grow up and be bullied in school for who they are and then have to hide who they are at the workplace. I want them to be able to walk into work and talk about it.”