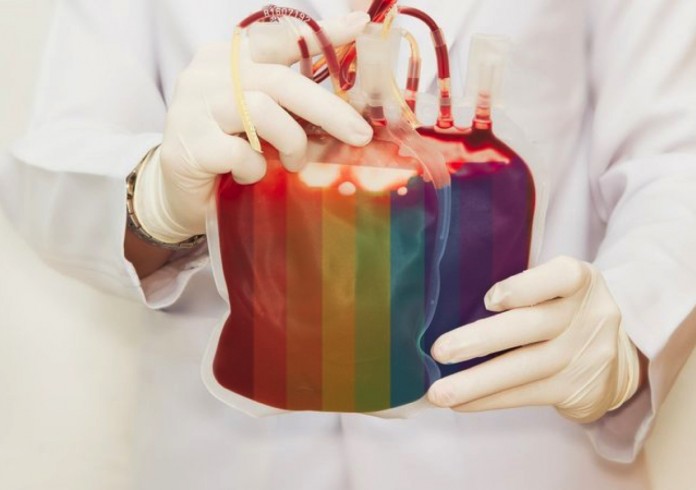 A new petition aiming to lift the current ban on gay and bisexual kiwis from donating lifesaving blood has been created by Wellington resident, Edwin Greensmith-West.

Under New Zealand’s current blood donation restrictions gay and bisexual men are unable to donate blood unless they have abstained from same-sex sexual activity for twelve months.

Greensmith-West’s petition highlights the discriminative nature of the current blood donation restrictions raising the point that the New Zealand Blood Service (NZBS) does, in fact, screen and test donations to prevent the risk of HIV transmission.

Greensmith-West explains in his petition, “a straight man can have as much unprotected sex with a woman as he wants and he is still able to donate blood.”

“A gay or bi dude who has had safe sex for an entire year – even if they are married – would still be banned.”

With all blood being screened prior to acceptance Greensmith-West argues that the NZBS should determine who’s blood to accept on “exposure to risk” as opposed to accepting blood donations based on ones sexual orientation, therefor ensuring that everyone, regardless of whom they love, can contribute and help save lives.

The New Zealand-based petition follows similar calls from around the globe also calling for the end to discriminative blood-ban policies, including the Bleeding Love campaign by Mr. Gay Icleland 2015, Troy Michael Jonsson.

Show your support for blood donation equality in New Zealand by signing the petition.