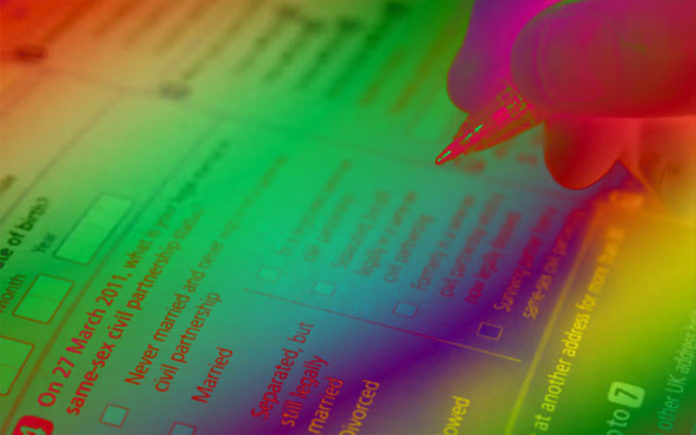 For the first time, the New Zealand (NZ) Census will collect information about the rainbow community in the next edition due in 2023.

Unlike in Australia where the rainbow community questions have been left off for the upcoming 2021 census, Stats NZ have committed to collecting information about New Zealand’s rainbow communities in the 2023 Census.

“It’s really important that they’re [Rainbow Community] properly represented in the data we gather. We couldn’t make this work for 2018, but we have been working hard to ensure it’s part of 2023,” Milicich explained to Stuff.

Information pertaining to both sexual orientation and gender identity will be included.

“Every community has their own unique footprint and needs; collection of information about rainbow communities in New Zealand will for the first time allow rainbow groups and individuals to advocate for their needs on the same footing as other New Zealanders,” Milicich said.

“It would also ensure the Government had the information it needed to support rainbow communities and help them to thrive,” she said.

Genders other than Male/Female are already included in the Australian Census after special procedures were introduced for the first time in 2016 to enable a respondent to complete an alternative online form containing three response options to the Sex question: Male, Female and Other (please specify).

This online form was available to households or individual respondents on an opt-in basis by contacting the Census Inquiry Service or submitting an online assistance request.

This special procedure was implemented because of uncertainty about how the general public would respond to a question with an explicit ‘other’ option.

Some 1,260 people were considered to have provided a valid and intentional sex/gender diverse response (sex/gender because many did not give enough information to determine which).

This is a rate of 5.4 per hundred thousand people – a very small proportion, and unlikely to be an accurate number of people with sex/gender other than male or female.

While this count was not considered statistically representative, it was recognised as an important step forward and has provided insights which will help inform options for the 2021 Census.

No questions relating to same-sex marriage or sexual orientation have been included in Australia for the 2021 census.