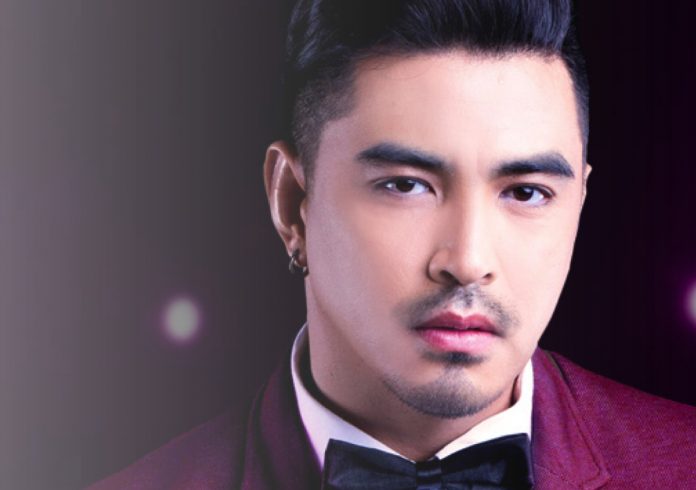 A new Mr. Gay Philippines has officially been crowned at the competition’s final at the UP Theatre in Diliman, Quezon City.

John Raspado, a 35-year-old online marketer from Baguio City fought off 33 other contestants who were all vying for the title, and the chance to represent their nation at Mr. Gay World 2017.

Raspado who considers himself a food enthusiast, gym rat, and adrenaline junkie, follows in the footsteps of John Bench T. Ortiz from Pangasinan who was second runner-up at the Mr. Gay World 2016 competition held in Malta.