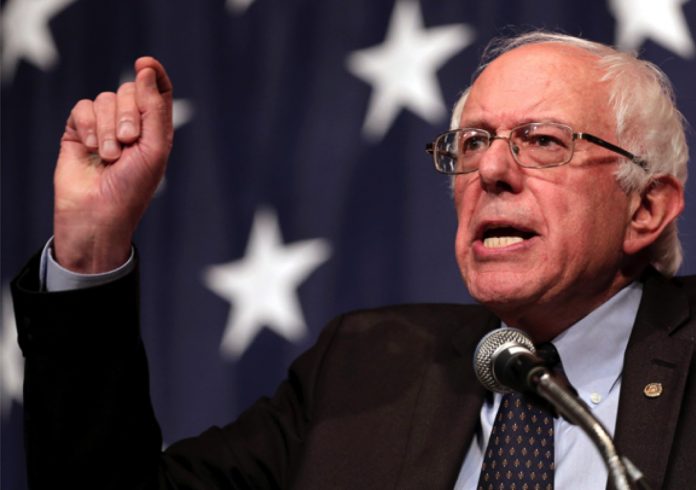 With Trump and Hillary going head to head, vying for the top job of President of the United States, surely I’m not the only one thinking of what might have been if Bernie Sanders had have won the Democratic nomination as opposed to Hillary Clinton?

To celebrate the man that is Bernie, Eikon has created a list of 10 reasons why we miss Bernie Sanders.

10 reasons to cement the common view that politics and the entire political system within the United States is broken, and is in dire need of repair.

Medicare for All: Leaving No One Behind – Watch Sanders debate whether health care is a human right and the implications of that right.

With millions of Americans working for inadequate wages, Sanders wants to ensure that no full-time worker lives in poverty. Sanders believes that the united states must increase the minimum wage to $15 an hour over the next several years.

Sanders has been a longtime supporter of LGBT rights. In 1983 Sanders, during his first term as Mayor of Burlington, supported the city’s first ever Pride Parade. He later signed a city ordinance banning housing discrimination.

Sanders was the only presidential nominee vying for the job of President of the United States to have constant Pro-LGBTI policy.

When Sanders was elected mayor of Burlington, Vermont in 1981, he has made affordable housing a top priority. One of his proudest achievements as mayor was creating the first municipally-funded housing trust in the nation, which continues to create homeownership opportunities for moderate income families who had been shut out of the market.

In Congress, he is proud to have been one of the original House sponsors of the National Affordable Housing Trust Fund Act, which became law in 2008.

The United States is the richest country in the history of the planet, despite this much of that wealth is controlled by a tiny handful of individuals.

Sanders believes that the United States must pursue policies to transform this country into a nation that affirms the value of its people of color. Starting with addressing the five central types of violence waged against black, brown and indigenous Americans: physical, political, legal, economic and environmental.

“A life-saving drug does no good if the people who need it cannot afford that drug.”