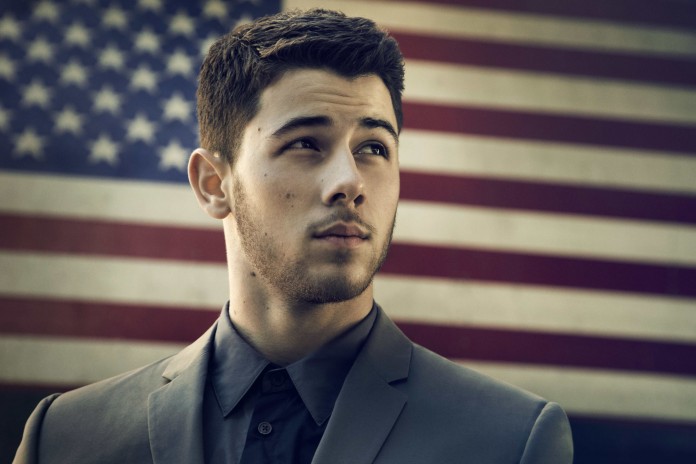 Jonas will be performing his double platinum and #1 US radio hit, Jealous from his self-titled album at the party.

Having made his name as a member of the Jonas Brothers, the 22-year-old is now forging a stellar path as a solo singer and actor.

Others on the Mardi Gras line-up include the Scissor Sisters lead Jake Shears, Jessica Mauboy, Betty Who, Courtney Act and David Morales.

In announcing his first appearance in Australia Jonas told a Sydney radio station he was so excited to perform.

“I know Mardi Gras is an amazing night and whole thing and I am just thrilled.”

When asked about his sex symbol status amongst the gay community he responded, “I think if you acknowledge it, it makes it un-sexy.”

Jonas is currently dating singer, actor and Miss USA beauty queen Olivia Culpo so many of the attending gay guys will be seriously disappointed.

This was the first big announcement of acts for the party that begins after the Mardi Gras Parade is completed on Saturday night 7 March. Tickets are on sale now with more information here.

Eikon will be in Sydney for all the excitement of Mardi Gras 2015 so if you cant make it this year make sure you keep an eye on the website for all the stories and colour from the big event.