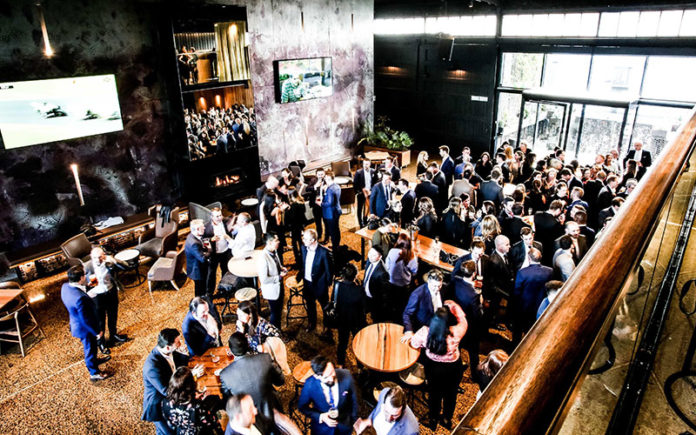 Nominations for the 5th Annual GLOBE Community Awards are now open with Victoria’s LGBTI community asked to nominate people and organisations for their inspiring work during 2018.

Founded and run by the Gay and Lesbian Organisation of Business and Enterprise (GLOBE), last year’s major award was taken out by Minus18 CEO Micah Scott, RMIT University won the Protecting our community Award and Artist, while Singer and Performer Mama Alto won as Artist of the Year.

“I’m amazed by the work and dedication of individuals and organisations that I’ve seen within the LGBTI community, even in just the last 12 months,” said De Rochford. 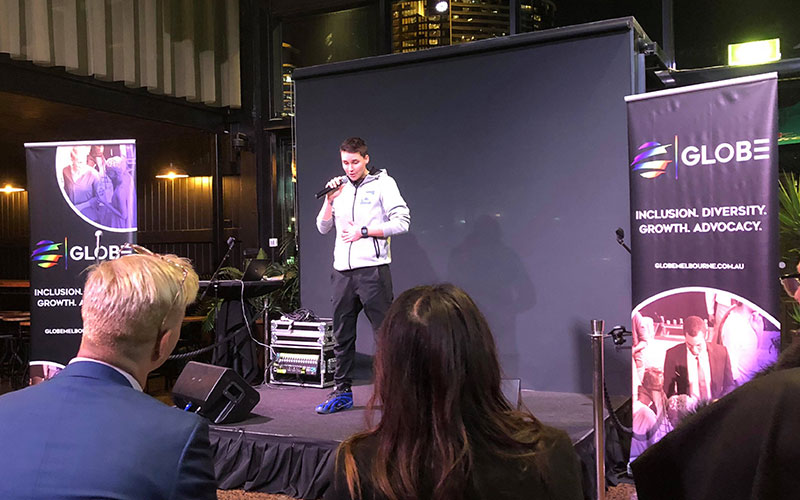 GLOBE is expecting to see a number of nominations recognising individuals and organisations that were active during the Marriage Equality postal survey which resulted in same-sex marriages becoming law in December 2017.

“Our advancement doesn’t end with marriage equality, and while we expect this to be a focus of nominations due to the work that went into the vote, we are also expecting nominations for the full breadth of work happening in our community,” says Dan.

The awards are sponsored by the Victorian Government and a range of other sponsors including Optus, ANZ, VicHealth, Think HQ and Lander and Rogers.

The GLOBE Awards announcement followed a rebranding of the organisation which has included a new logo and website. 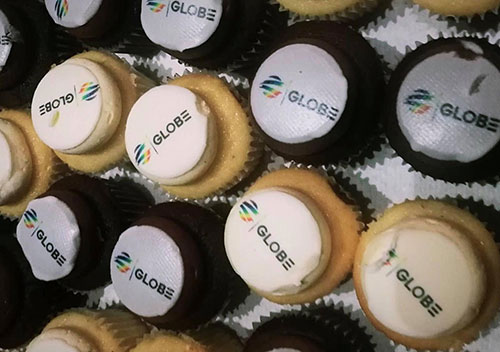 The new design is inspired by the diverse Victorian community it represents, with the original globe now moving to the front of the brand before the GLOBE wording.

“Our new logo and website reflects the organisation that GLOBE has evolved into throughout its 26-year history,” said De Rochford.

“An organisation that remains committed to evolving in an attempt to provide the Victorian LGBTI community with a means to make excellent professional and business connections, in a safe and casual setting.”

Organisations and individuals are encouraged to apply for the GLOBE awards under ten categories. In 2018, awards will be given in the following categories:

Nominations will close on 12 August 2018 with the winners announced on October 16.