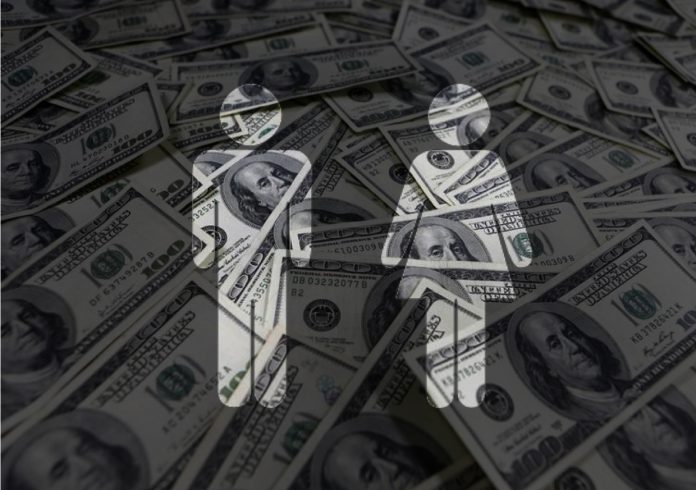 Money intended for North Carolina’s disaster relief fund has been allocated to help fund and protect the state’s infamous Anti-LGBTI legislation known as HB2, following demands from the Department of Justice for the legislation to be repealed.

The funding re-allocation ordered by Pat McCrory who is North Carolina’s governor will help fund a lawsuit initiated by the governor himself attempting to protect the legislation which has come to be known as the “bathroom Bill.”

The transphobic “bathroom bill,” HB2 which revokes existing LGBT-inclusive nondiscrimination ordinances, prohibits the introduction of new ones, and inhibits residents from suing for discrimination in state court, also ensures that transgender people only use the bathroom of the gender stated on their birth certificate.

Despite calls from human rights, and LGBTI advocates to incorporate new protections for LBGTI employees, the State’s General Assembly has since adjourned, wit McCrory announcing that no such amendments to the legislation would occur.

With the governor refusing to back down from legal action which has since been nicknamed McCrory vs. United States, many are crying foul over the funding re-allocation, particularly with the potential for disaster relief funds being needed for the Zika Virus threat.

However the cost to the state papers to be costing far more than $500,000 from the disaster relief fund, following a number of companies, including Google, Apple, Deutsche Bank, and PayPal, pulling out of investment plans after the bill was passed in March 2016.