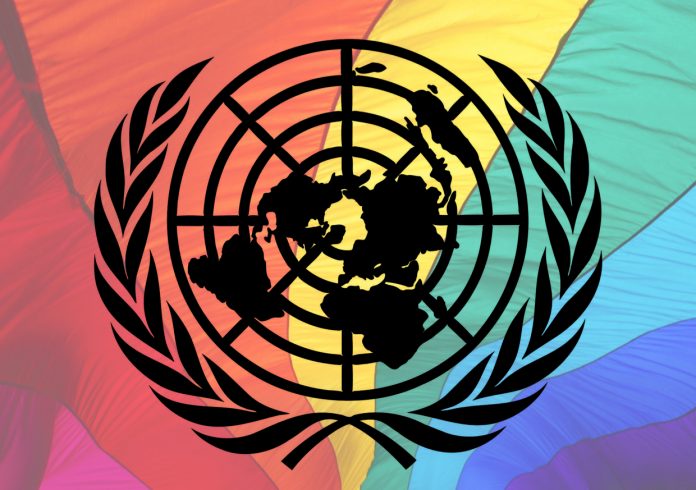 The historic victory for human rights builds upon two previously enacted resolutions which were adopted by the United Nations Human Rights Council in 2011 and 2014.

Jointly presented by forty-eight countries including seven Latin American countries (Argentina, Brazil, Chile, Colombia, Costa Rica, Mexico, and Uruguay) who championed the resolution. The resolution was adopted by a vote of twenty-three in favour, eighteen against, with six nations abstaining.

Micah Grzywnowicz of the Swedish Federation for LGBTQ Rights, (RFSL) has described the resolution as “truly momentous,” explaining, “This is our opportunity to bring international attention to specific violations and challenges faced by transgender and gender non-conforming persons in all regions.”

“It’s time for international community to take responsibility to ensure that persons at risk of violence and discrimination because of gender identity are not left behind.”

The vote in favour of the resolution follows a joint campaign, comprising of a record 628 nongovernmental organisations from 151 countries around the world, calling on the Council to adopt the resolution and creating the mandate to establish an SOGI Independent Expert.

The mandate to establish an independent SOGI Expert has been described as a “game changer” in counter-acting the violence which fuels the HIV epidemic in key, at-risk, populations around the globe, and will be responsible for:

Joleen Mataele of the Tonga Leiti’s Association has since praised the resolution saying, “It will ease the work of all human rights defenders and it is essential for our governments and people to have the knowledge on how to protect LGBT communities from any violence and discrimination they face.”