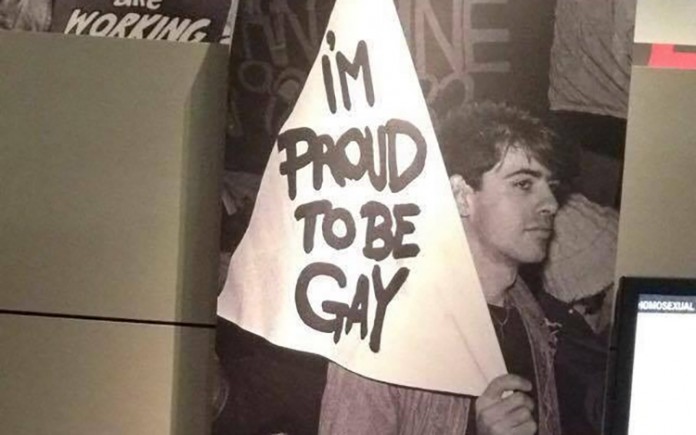 There are so many issues regarding the safety and security with the LGBTI community.

The main issue that isn’t talked about a lot and I believe that it is a huge problem that needs to be addressed is the uncertainty and fear of being yourself and “coming out of the closet”.

I’m not just talking about the younger generation coming to terms with their sexuality as they are growing up.

I’m talking about the older generations that were/are scared because of the social acceptance and the fear of not being treated the same.

There are so many people still in the world that are hiding behind closed doors and not living their true selves.

Growing up even just 10 years ago had this perception that you were different and that you shouldn’t be treated the same as everybody else.
People would get killed, abused, even jailed in some countries because they were gay so obviously that would make it hard for anybody to come to grips with being themselves openly.

Times have changed and the statistics of coming out are positively high.

But the amount of people that are still damaged and scarred from the past judgments is significantly high.

If I was to win Mr. Gay NZ I would try to encourage anybody that isn’t confident enough to be themselves because of what they think they will be treated like and try to make them believe in themselves just that little more.

I overcame my fears of coming out and faced the world head on without any doubt.

Now I’m standing here wanting to help anybody that is struggling with them becoming themselves and make them realize there are so many more important things in the world to worry about then living a lie and being to scared to be yourself.