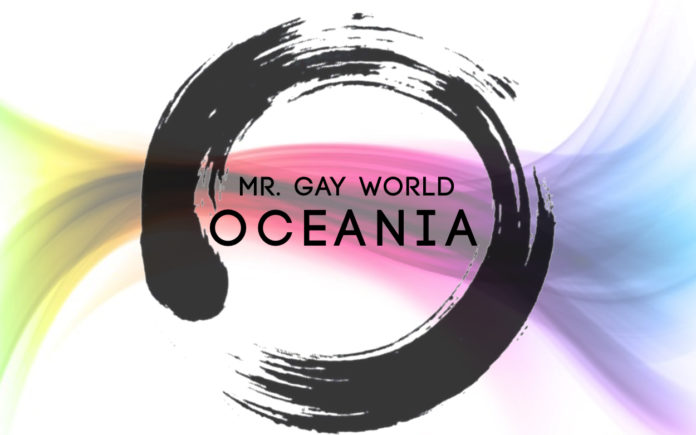 Representatives from across Oceania are being sought to represent their nation in the annual Mr. Gay World Competiton.

Hoping to capitalise on the success of current Mr. Gay World giants, Mr. Gay New Zealand and Mr. Gay Pride Australia, Oceania Directors, Tony Richens, and Matt Fistonich say that as a region, Oceania has so much potential.

“As a region, Oceania is arguably the most successful in the Mr. Gay World Competiton, with two title holders, and consistent top ten finalists,” Richens explained.

“With both New Zealand and Australia now having strong regional competitions in place, it makes sense to expand and encourage participants from across our corner of the globe to get involved in Mr. Gay World.”

Matt Fistonich, who has run the New Zealand competition since winning the title in 2015 says that every year he is blown away by the amount of kiwi’s who put their name forward to represent New Zealand at Mr. Gay World.

“It’s encouraging to see so much diversity in Mr. Gay New Zealand. It highlights just how far the competition has come from the days where having a six-pack was of importance to win the title.”

For more details on Oceania and the competition visit our dedicated website here.