Keller’s comments which were made via her Facebook page, follow the recent killings of nine people by a gunman in the city of Dayton.

“After every mass shooting, the liberals start the blame game. Why not place the blame where it belongs?” Ohio representative claimed.

Keller then continued, and shared a long list of people and issues which she blamed including, “the breakdown of the traditional American family (thank you, transgender, homosexual marriage, and drag queen advocates)…” 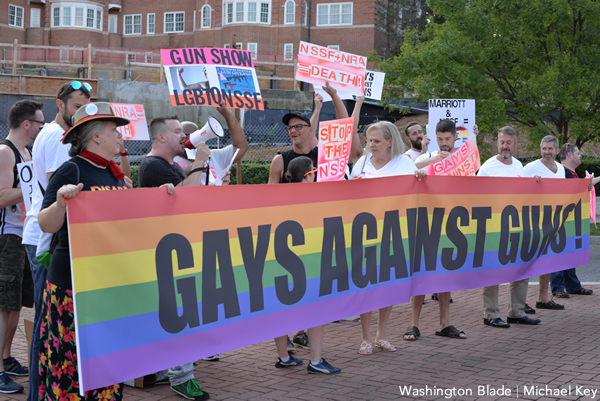 Democratic Party Chairman for Keller’s Butler County, Brian Hester, told the Dayton Daily News that Keller “is fundamentally unfit for office. She is an embarrassment to her party, to conservatives, to Butler County and to the state Legislature.”

Keller’s own party has also since condemned her statement, with Butler County Republican Party Chairman Todd Hall saying that “I cannot condone such comment and behaviour.”

The Dayton tragedy took place just hours after another massacre in which 21 people in El Paso, Texas, lost their lives, adding to the 251 mass shootings that have taken place in the United States in 2019 alone.