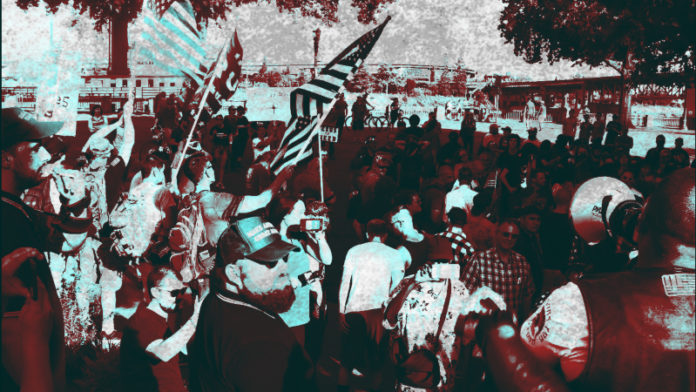 The openly gay son of one of the organisers of a so-called “Straight Pride” event in Modesto, California, is helping to have the event cancelled.

28-year-old Matthew Mason, who is the adopted son of Mylinda Mason, the co-organiser of the straight pride event, scheduled for August 24 at Graceada Park’s Mancini Bowl, says he is planning to speak with the Modesto city council and ask them to deny the event a permit.

Speaking with local media, the Modesto Bee, Mason who is also planning a candlelight vigil before the meeting, says “we don’t want hate in Modesto.”

While the straight pride event is not expected to have a big turn out, despite organisers claiming over 500 individuals have registered to attend, Mason insists “I am making sure Modesto is not a place for hate speech.”

Thomas Reeves who is a spokesperson for the city told the Modesto Bee that the council is still waiting to hear from organisers if a “parade” will be included in the so-called straight pride event.