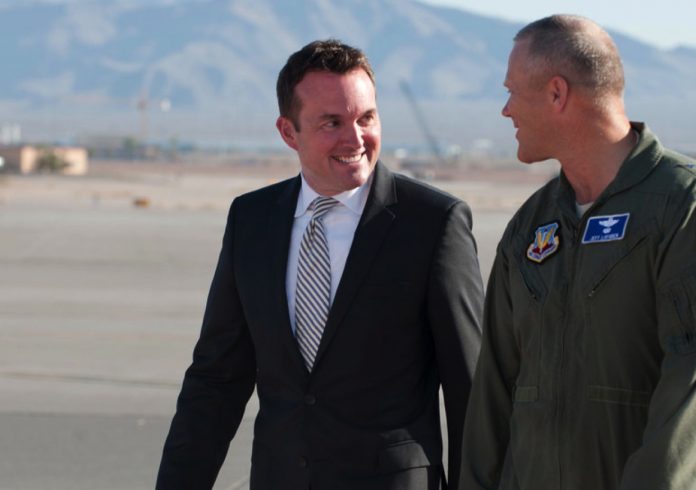 In a historic move, the United States Army has announced that Eric Fanning, an openly gay man will become the nation’s 22nd Secretary of the Army.

Following 25 years in government service, Fanning has worked as a Congressional staffer and consultant before joining the U.S. Department of Defence, where he has held positions in both the Air Force and Army.

Fanning’s appointment by President Barack Obama highlights how fast and far the United States Military has come since the “don’t ask, don’t tell” (DADT) policy which became law under President Clinton in 1994.

Chad Griffin, Human Rights Campaign president has described the appointment as a “demonstration of the continued progress towards fairness and equality in our nation’s armed forces.”

Fanning’s appointment has also been praised by the co-chair of the LGBT Equality Caucus Kirsten Sinema. “Secretary-Designate Fanning’s historic confirmation demonstrates that in America, we value hard work, talent, and dedication.”

“The capacity in which any individual can faithfully serve our country should not be limited.”