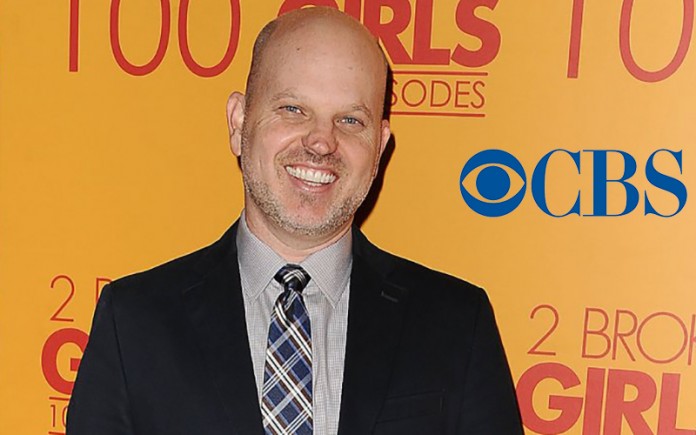 On the back of Stamford University’s decision to introduce a new LGBT Leadership course comes the news of the first openly gay president of America’s number one television network CBS.

Glen Geller spoke with reporters about the appointment today and declared CBS already has diversity but he wants to do better.

“We always evolving, changing,” said Geller, who was promoted in September after CBS Entertainment Chairman Nina Tassler announced she was stepping down, and met the Television Critics Association (TCA) for the first time on Tuesday in LA.

“I’m diverse, I fall into the LBGT category. I’m just a gay guy from Indiana who doesn’t play basketball.

“I mentioned my husband earlier because I want to normalize my diversity. CBS will always reflect what American looks like. [sic]

“There is diversity at CBS. It exists in front and behind the camera. Can we do better? I think we are.”

Geller’s been with America’s most-watched network since 2001 and said it’s his hope to bring “my own sensibility and point of view” to CBS.

The executive, who told reporters he is married, admitted to being a huge fan of reality programming like Survivor and Big Brother but also appreciating comedies such as Mom and Madam Secretary, which he called the “unsung hero of Sunday nights.”

Geller promised that two of CBS’ midseason shows – Criminal Minds: Beyond Borders featuring Gary Sinise and Rush Hour with Justin Hires and Jon Foo – feature diverse casts. He also has high hopes for a yet-to-be scheduled reality show that turns regular people into fugitives so real cops can chase them.

Even though this may come as big news in the corporate boardrooms of America, this isn’t the first broadcast president to talk openly about his sexuality.

NBC Entertainment Chairman Bob Greenblatt, who is gay, said in 2011, “I have never ever been held back or questioned in any of my career steps that I’ve gone through because of my orientation. Nor have I seen it with anyone else.”

“I mean, I think Hollywood is very open. In all the executive positions, executive producers, writers, directors, I don’t think there is any sort of negativity on that front at all behind the camera.”