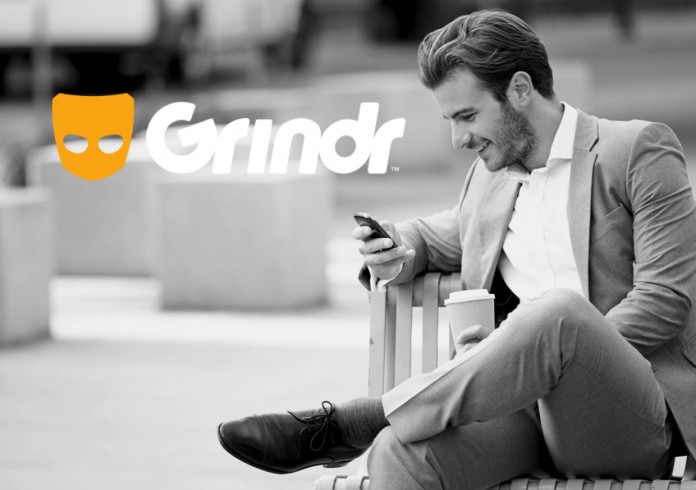 A 60% stake of the Gay and Bi-Sexual dating app Grindr has been sold to Beijing Kunlun Tech, a Chinese online gaming company.

The 98,448,000 shares in Grindr were purchased for $93 million, with the Shenzhen-listed company valuing the six-year-old mobile app at $155 million.

Grindr’s Founder & CEO, Joel Simkhai has described the investment move as “a huge vote of confidence in our vision to connect gay men to even more of the world around them.”

“For nearly seven years, Grindr has self-funded its growth, and in doing so, we have built the largest network for gay men in the world,” Simkhai explained.

“We have taken this investment in our company to accelerate our growth, to allow us to expand our services for you, and to continue to ensure that we make Grindr the number one app and brand for our millions of users.”

With Grindr receiving over $31 million in revenue of which $13 million being profit in 2014’s fiscal year, Kunlan’s investment is expected to help the company expand on its core market of gaming in China.

In an investor’s note, Kunlun said the ‘shocking’ investment would help the company expand beyond its core markets in gaming and China.

Grindr’s remaining 40% of shares will continue to be held by founder Joel Simkhai and his employees.