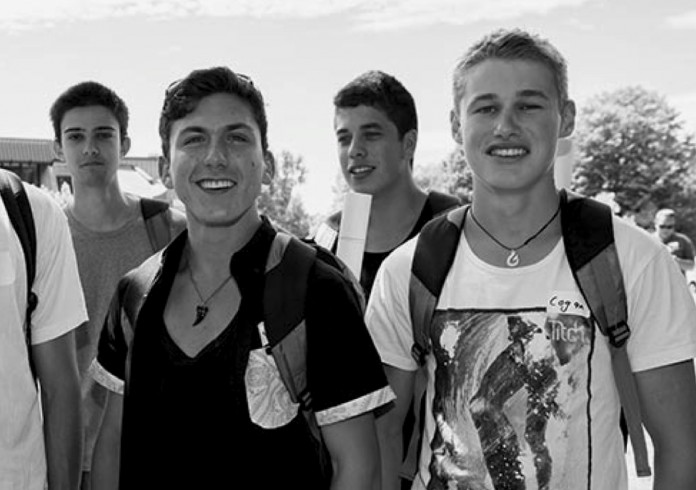 The ASB’s Unity Network and Rainbow Youth have joined forces to offer a scholarship to one tertiary student in 2016 and 2017, in an effort to recognise the value of volunteer work in the rainbow community.

The scholarship which is worth $2,500 comes after the ASB Unity Network was presented with the Australia/New Zealand award for promoting diversity from the parent company, the Commonwealth Bank of Australia.

Head of ASB’s Unity Network, Carl Ferguson said, “Volunteers provide an enormous range of important support services to the LGBTIQ community, often for little in return in terms of official reward or recognition,”

“By offering this scholarship, we hope to help acknowledge and support the critical work that volunteers do every day across the country.”

The scholarship will be open for applicants who are enrolling and/or enrolled in full-time study at any tertiary level, has volunteered within the Rainbow community in the last 12 months, and intends to continue their volunteer work while they study.

“The majority of support, advocacy and change are made by passionate volunteers in charities, schools, workplaces and government across the country.”

Rainbow Youth has been supported by ASB since the support network’s 25th Anniversary in 2014 with the ASB and Rainbow Youth scholarship highlights the ongoing relationship between the two organisations.

“ASB has been a huge support to Rainbow YOUTH over the last 18 months, allowing us to do more for young people.”

Matthews added, “Being able to offer a joint scholarship is very exciting and recognises some of the other work being done for the Rainbow community in New Zealand.”