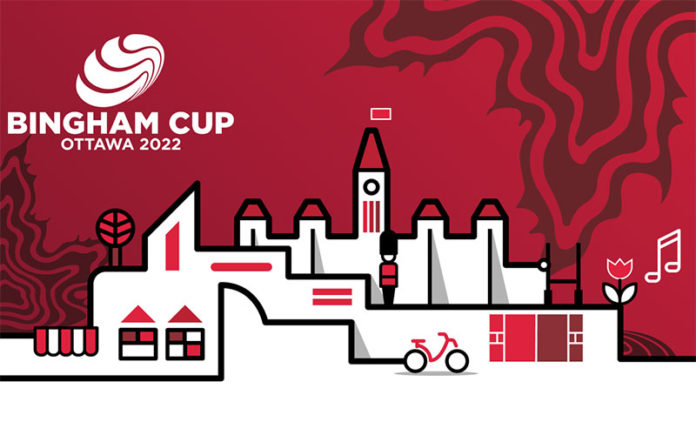 The largest amateur rugby union tournament in the world, The Bingham Cup, kicks off this week in Ottawa Canada with players from more than 20 countries taking the field in the competition’s 10th edition.

The ‘World Cup’ of gay and inclusive rugby, the event is named to honour Mark Bingham, a hero of the 9/11 terrorist attacks.

Fostering a safe space for players who have experienced hate and discrimination when playing in mainstream sports, players involved include gay or trans young people who have never felt safe playing sports until gay and inclusive rugby, rugby players who dropped out from elite or semi-professional sports because of the constant use of
homophobic language by their coaches and teammates, and those that just love the sport and camaraderie.

Action begins on Thursday 18 August with most games, including the Grand Final (Aug 21) played at the Ottawa Gloucester Hornets Nest sports complex, where the ‘athlete village’ will also be located.

Players have started arriving already with local teams from Vancouver, Toronto, and Montreal joining players from every corner of the globe (20+ countries) to participate in a week of activities and play hard rugby.